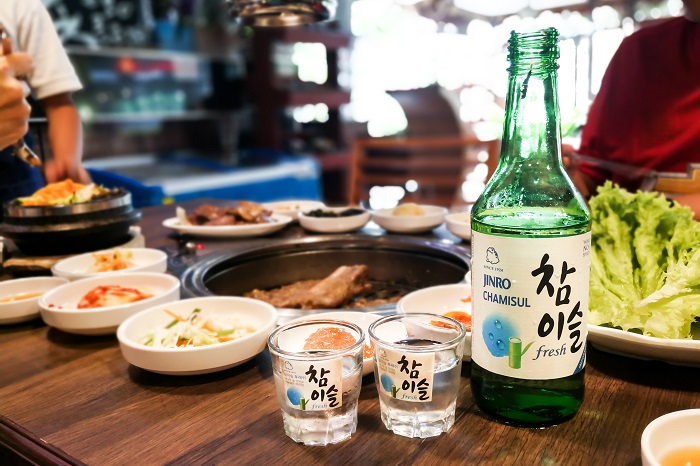 Hite Jinro is South Korea’s biggest soju maker and the second-biggest beer company in terms of sales. It does not, however, export its beer products.