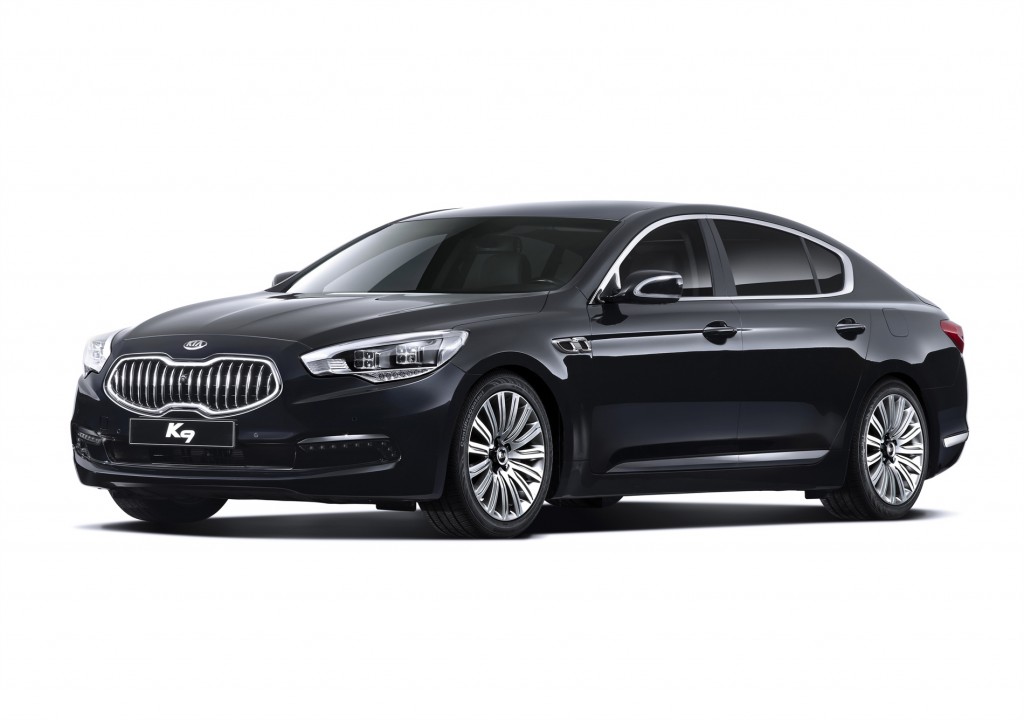 Hyundai Motor andKia Motors’ K9 and Santa Fe received the ‘Car of the Year’ award in the Middle East for the second year in a row. (image credit: Hyundai, Kia Motor Group)

Seoul, S. Korea, August 05 (Korea Biz Wire) — Hyundai Motor and Kia Motors’ K9 and Santa Fe received the ‘Car of the Year’ award in the Middle East for the second year in a row. With this accomplishment the two auto makers plan to increase sales in the Middle East market, while expanding its influence in the market with its enhanced image.

First of all, the K9, Kia Motor’s main mid-sized model, was chosen as the ‘2013 Car of the Year’ by Saudi Auto Magazine, one of the most popular magazines in the region. The magazine chooses the car of the year in two classes, passenger cars and RVs, based on a comprehensive evaluation of design, safety, fuel economy, and various options. The K9 beat its competitors with its luxurious design, as well as its safety and other convenience features.

Also, Hyundai Motors’ Santa Fe was selected as the ‘Automan Best SUV of the Year’ 2012 by Automan Magazine, one of the best-known auto magazines in Oman. The Santa Fe received good grades regarding its car body and interior design, performance, and safety. In particular, the Santa Fe had also previously been selected as the ‘2012’s Best SUV’ by ‘Wheel’s Magazine.’

An auto industry official commented, “The Middle East is a vastly growing market on the back of oil money. Hyundai and Kia cars are increasing its popularity in the region and recorded its largest-ever sales last year and we look to continue our growth in the region by promoting luxury sedans.”