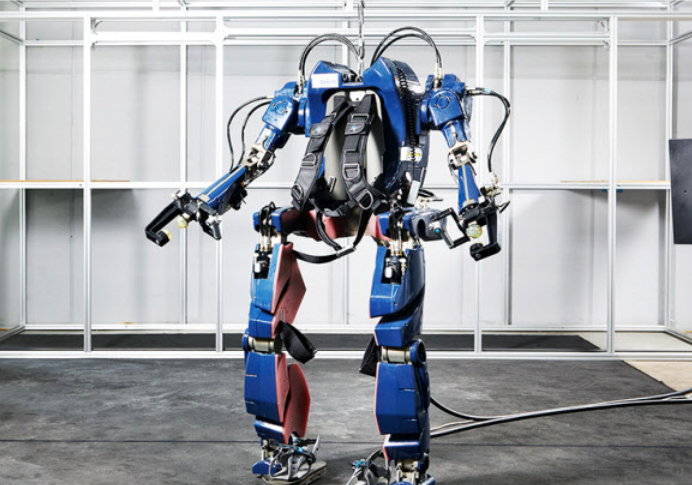 SEOUL, May 13 (Korea Bizwire) – Iron Man’s famous suit is maybe not as fictitious as it seems.

Hyundai Motor Group has released photos of a wearable robot that could be used in various areas including industrial facilities and as part of national defense efforts.

The robot, which can be worn by simply buckling into the device, is reminiscent of the fictional suit that appears in Marvel’s “Iron Man”. It has been developed by major affiliates of the auto giant including Hyundai Motor, Kia Motors and Hyundai Rotem.

“We’re developing a commercial-purpose robot, but its use could expand to many other areas,” said a group official. “Its development is in line with our vision for the free mobility of people and objects.”

The photos were released on Hyundai Motor Group’s official blog. 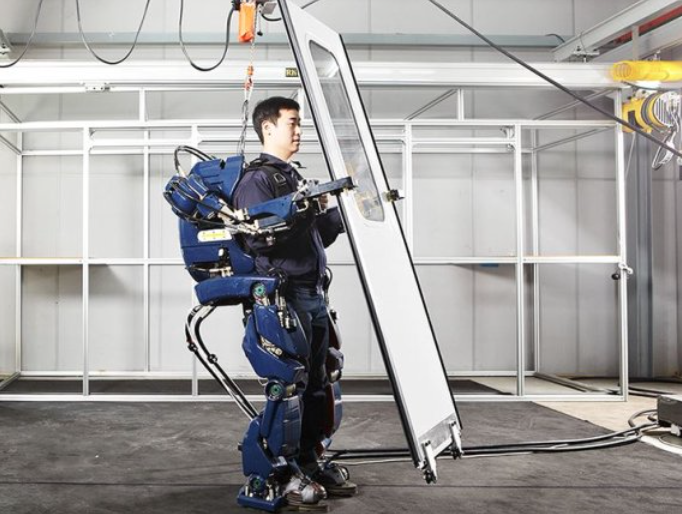 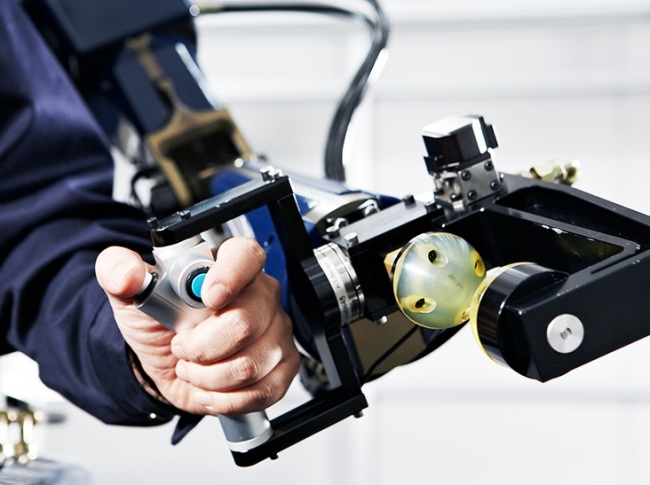