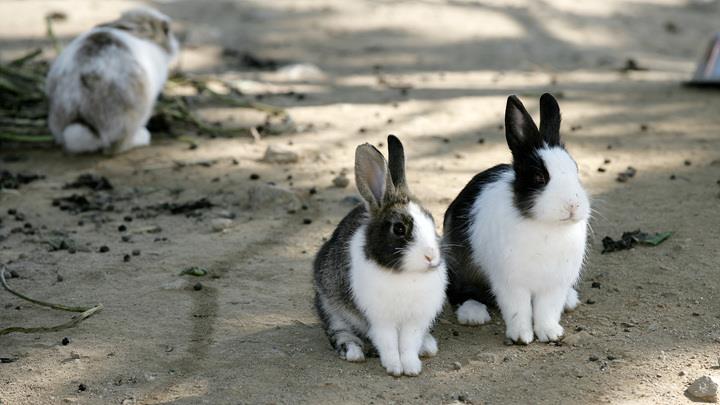 INCHEON, Jan. 14 (Korea Bizwire) — Rabbits living on an artificial island created in a public park in Incheon, a port city west of Seoul, have reportedly been abandoned without proper care.

The artificial island located in the Songdo Central Park in the city’s international business district of Songdo is currently home to 18 rabbits.

The island was first created by the Incheon Free Economic Zone Authority (IFEZA) in 2012 to raise rabbits in an eco-friendly environment. 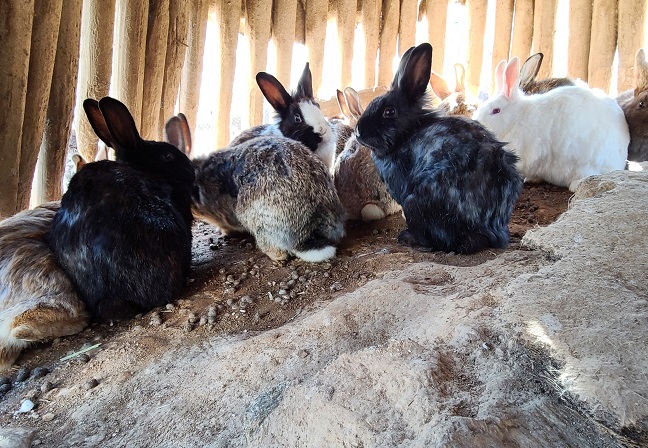 Animal rights activists claimed that the rabbits are living under harsh conditions, and are calling upon authorities to improve facilities.

The island is exposed to extreme cold weather due to its proximity to the ocean, with many rabbits being killed trying to escape the island by digging into the ground.

The IFEZA responded Wednesday that all rabbits on the island will be neutered by next month for population control.

Authorities will also set up greenhouses to keep male and female rabbits separate during the winter.