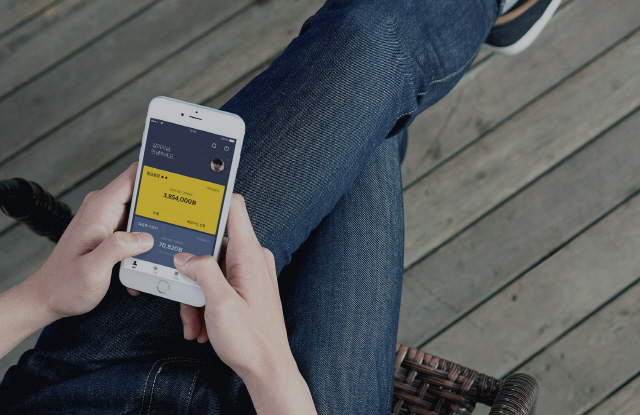 SEOUL, Nov. 13 (Korea Bizwire) — South Korea’s internet banks, including Kakao Bank, are being blamed for failing to meet their original purpose of establishment despite the South Korean financial regulator’s strong desire and support in anticipation of innovation.

During the parliamentary audit of the Financial Services Commission (FSC) held last month, Kakao Bank faced strong criticism for its disregard of those with average credit scores.

The share of those with high credit scores among Kakao Bank’s total credit loans rose to 93.59 percent in late June, up 5.64 percentage points from 87.95 percent in 2017.

These figures overshadow the original purpose of internet banks, which were introduced to invigorate mid-interest rate loans.

Despite having extended a wide range of support to reduce the burden of internet banks during the initial period of their foundation, financial regulators have little to show for their efforts.

In particular, the FSC berated internet banks for not abiding by Article 1 of the Act on Special Cases Concerning the Establishment and Operation of Internet Specialized Banks that stresses their need to promote financial innovation as well as to increase convenience for consumers.

“We will verify the differences between internet banks and commercial banks other than the fact that the former are more convenient to use,” the FSC said.

The FSC carried out a partial audit of Kakao Bank in August, aimed at checking if it had crisis management capability.

The potential for the financial regulator to conduct a comprehensive audit within the next two or three years has also increased.

Previously, the financial regulator promised to exempt internet banks from such audits for three years after foundation.

“We extended support to the internet banks for the first two or three years after their foundation. However, such support cannot be continued without their commitment to meet their original purpose of establishment,” the FSC added.