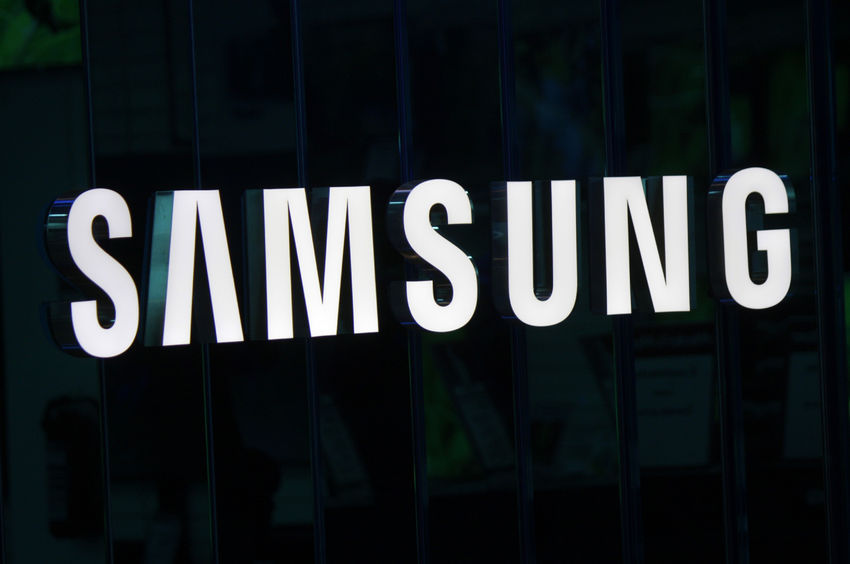 It is clear that Lee is in search of the ‘next big thing’. (image: Kobizmedia/ Korea Bizwire)

SEOUL, May 3 (Korea Bizwire) — It has been almost two years since Samsung Group chairman Kun-hee Lee was hospitalized after suffering a heart attack. With a sudden void in leadership, there have been many voices of concern from both within and outside the company.

After two years, however, Samsung still figures among the global tech giants, pursuing its interests and driving innovation. Lee Jae-yong, Samsung’s vice chairman, is putting his stamp on the group with a somewhat different managerial style from his father, and a renewed focus on change for the future.

Lee is in charge of reshuffling businesses as well as adopting a new corporate culture to move away from Samsung’s top-down traditions and create an open-dialogue environment.

Whether his attempts and direction will bring about positive results remains an ongoing debate.

The group has gone through significant changes in the two years since the younger Lee took the helm.

Starting with Everland’s takeover of Cheil Industries’ fashion division in 2013, there have been over 10 cases of business reshuffling within the group.

Samsung sold its chemical and defense industry assets to Lotte and Hanhwa respectively.

A new Samsung C&T was established through a merger with Cheil Industries.

Ultimately, the group became more consolidated, with the electronics and finance divisions as the two main pillars. It was the younger Lee’s intention to focus on major businesses, which is a clear departure from Samsung’s previous strategy.

The only reshuffling efforts currently ongoing involve Cheil Worldwide, a marketing subsidiary of Samsung, and its potential sale. Other speculated efforts include the sale of Samsung C&T’s construction division, and a few financial subsidiaries like Samsung Card. 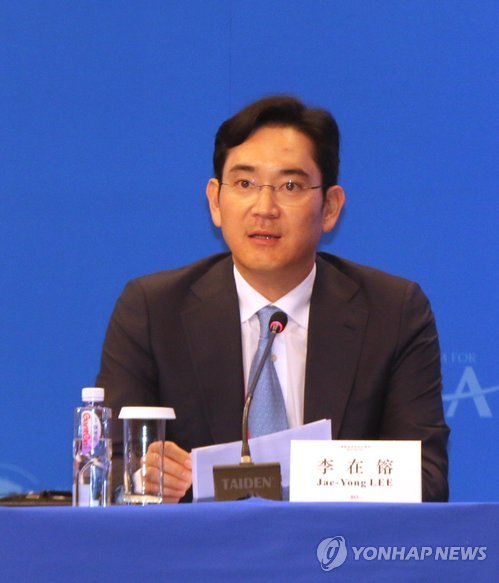 Samsung is also attempting to change its corporate culture by removing top-down traditions and creating an open-dialogue environment, getting rid of ineffective meetings, and doing away with frequent overtime work patterns.

With his father’s absence, Lee has been active internationally as well, meeting with global leaders and corporate representatives. He has also been building relationships in China, meeting with President Xi Jinping and Premier Li Keqiang, and has been seen with other IT titans such as Tim Cook and Mark Zuckerberg.

It is clear that Lee is in search of the ‘next big thing’, but what that is remains to be seen.

Unlike his father, Jae-yong Lee has not been as public about his opinions regarding the company and its direction or his economic views, which makes it difficult to anticipate his clear intentions for the group’s future.

So for now, observers are patiently waiting to see how Samsung transforms itself under the watch of its apparent new leader.