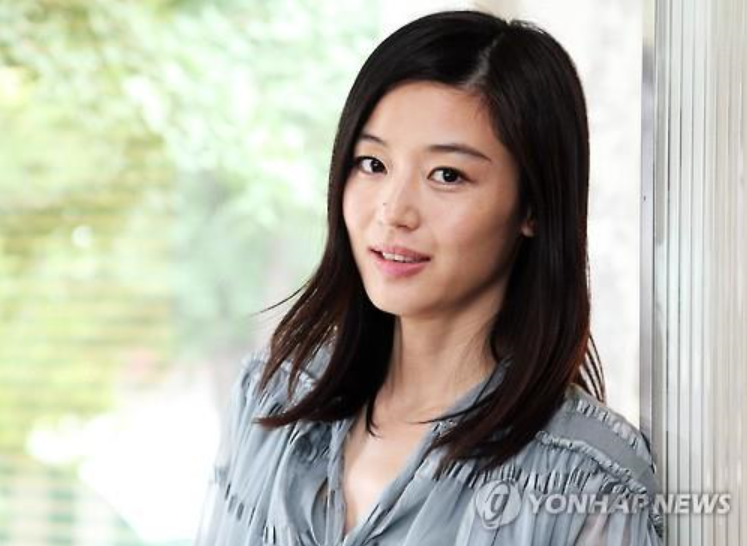 Seoul, July 21 (Korea Bizwire)-Recalling the time when Jun Ji-hyun(34) started to gain attention as a star actress, many would choose the film ‘The Thieves’, which was directed by Choi Dong-hoon and released in 2012.

At a sly comment degrading her looks by asking if her pretty face was the result of plastic surgery, ‘Yenicall’ from ‘The Thieves’ shouts, “Do you know how hard it is to be born like this?” It was the perfect character for Jun Ji-hyun, and her acting was praised as well.

As if she were saying thank-you to the director that gave her a new opportunity, Jun decided to star in director Choi’s next film, ‘Assassination’ even before the screenplay had been released.

At a café in Samcheong-dong, the star said she was very confident and had no worries when she made the decision.

“When I was shooting ‘The Thieves’, the chemistry between the director and I was really good. Likes and dislikes and even the parts that we weren’t sure about were mutual. Since we had an understanding, I felt great pleasure whenI was acting. Once when we were shooting, the director ran towards me and told me to act without breathing. I didn’t fully understand, but I did as he said. Afterwards, when I looked at the monitor to check my performance, I was surprised to see how effective his advice had been. That was a time when I had a new epiphany about acting.”

The influenced she absorbed continued to show on her next film,’Berlin’(2012), directed by Ryu Seung-wan, and the drama that hit China as well as Korea, ‘A Man from Another Star’(2013). The positive appraisals that she received for those performances were huge helping hands on her recent film, Assassination. 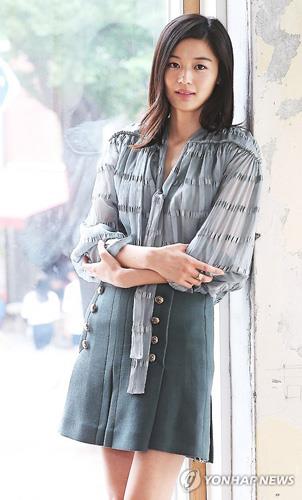 “I think confidence is more than half of what I need when I act. If I had starred in ‘Assassination’ before ‘Berlin’ and ‘A Man from Another Star’, there might have been a lot of pressure. I think the timing was right. You experience more as you age. Even if you play the same character in the same film, the way you express that character would be different last year and this year.”

The character Jun Ji-hyun plays in ‘Assassination’ is more than a sniper fighting in an army for national independence. Her role is not that of a female character who spices up a film dominated bymale actors. In a movie that shows the lives of independence fighters that didn’t have a name, her character represents the whole independence army.

“I really wanted to play that character well. It is a character that can seldom be seen in Korean films, and also an opportunity that doesn’t come along often. Actress Jun Ji-hyun shouldn’t be the weakness of the character.

When I was preparing for the part of Ahn Ok-yoon, I told the director I would show my improvement. But when I started to study the character, there was so much that I didn’t know where to begin. So I narrowed it down. The events actually occurred in Korea, and the movie is adding fiction to that fact, so I focused on the history and facts and started to build up my character. Then I began to feel a bit more comfortable.”

She also comments that she is happy with her life now that she can concentrate on acting.

“There aren’t many things that a person can concentrate on. After all, we all do the same things starting from the moment we wake up, and among those things, how many can we really focus on? When I’m acting, I am so focused, and I don’t feel hunger or pain. It feels like the fact that I am concentrating on acting is my only pleasure in life. I think I became able to express more and get more positive feedback because I’m having fun and enjoying myselfas I act.”

The first golden age of Jun Ji-hyun came in the early 2000s when the movie ‘My Sassy Girl’ (2001) was a huge hit, and the commercial where she danced to techno music became a cultural icon.

Now, she just smiles and says she was young back then.

“I had confidence then too, but I was so eager to do a good job, I didn’t even know whether I was doing it right or wrong.”

Between that period and the second golden era now, she didn’t have a piece that could count as something memorable. But she recalled that she wasn’t anxious at all.

“I was in my mid 20s. People in their 20s are young. I knew that this was rather a start than an end. It was part of being an actress, and it was what I had to continue. I still have the same standards when it comes to choosing a role. I just choose what I want to do.” 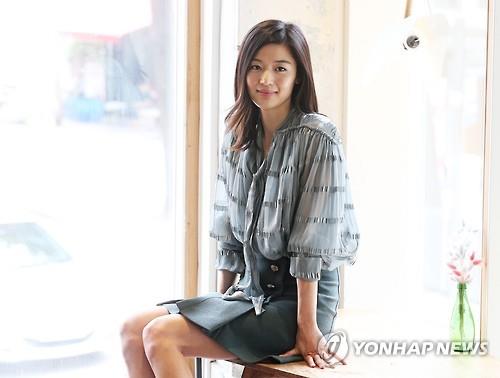 About her recent performances, she calmly states that she was just lucky to have such a huge success.

She selected ‘Berlin’ as a piece that received positive feedback when it was the last thing she expected, and about ‘A Man from Another Star’, which is definitelythe role she is most known for now, she explains, “It was lucky for me to come across the drama. And I didn’t act, I was possessed by CheonSongi”.

After ‘Happy Together’(1999), where Jun was featured in a supporting role, there was a 14-year gap before she starred in ‘A Man from Another Star’.

“Did you know it was my first time being the main actress in a drama?” Her eyes twinkled.

“Once I started, there was no coming back. I had some time on my hands after agreeing to star in ‘Assassination’. While director Choi was writing the scenario for ‘Assassination’, I came across the script. Writer Park Ji-eun had a good vibe, so I decided to do it. But once I started, it was so different from shooting movies. I was only sleeping properly once a week, and the scenes are shot as if it was a live show. I had no personal time.

As it came to the end, the scripts were running late, and I hardly had time to practice my lines. Then I was just possessed by the character. And that character has a lot of lines. Everyone was worried that I would forget the lines and have to cut. But I could see the script floating around in my head. It really felt as if I were CheonSongi.”(laughs)

Mid-thirties can be hard times for actresses. But Jun was comfortable with comedic scenes in ‘A Man from Another Star’, as well as the action in’Assassination’, and as she was acting, she didn’t mind her appearance.

And people know what I look like. Also, people who lived during the time of ‘Assassination’ wouldn’t have had much makeup on. (laughs) I was worried, but you can’t act freely once you start to think about so many things. I had to throw away my thoughts so that I could act decently, expressing a fine character, and pleasing the people who saw the film.”

Jun got married around the same time that she started to show a change in her development as an actress. Some say marriage has brought her stability and helped her to be a better actress. But she says that she was a positive soul way before her marriage and hasn’t changed because of it.

“I think people seem to be more generous to me after I got married. There used to be people that thought I’m a ‘star’ rather than an ‘actress’. I just think they had high standards. But I guess that some people see me changed after my marriage more than me.”

When asked what it was like to live as an actress, she replied that she only needs to be ‘special in front of the camera’, and had pretty much the same life as everyone else as a wife.

“I guess I had way too many thoughts when I was young. I thought I was special, or sometimes I thought the world around me was trivial. Now, I think that I only have to be special in front of the camera. I’m the same as everyone else at home. I do things all by myself. I’m quite industrious so I keep doing something at home. I know exactly where everything is.”