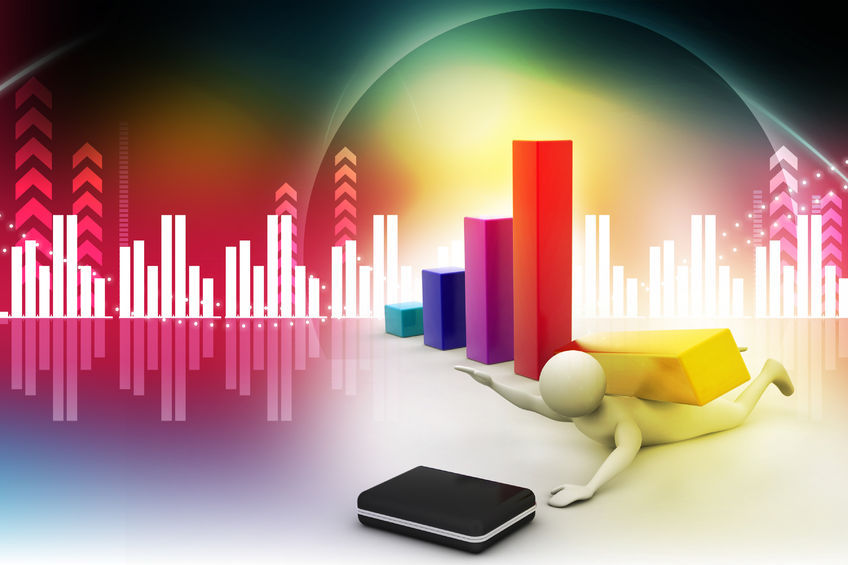 The Korea Development Bank (KDB) and the Export-Import Bank of Korea (Exim Bank) have extended loans to 333 companies that have been under court receivership over the last five years. (image: Kobiz Media / Korea Bizwire)

SEOUL, Aug. 11 (Korea Bizwire) — South Korea’s two policy lenders have shouldered massive bad loans, estimated at 5.5 trillion won (US$4.75 billion), over the past five years, due to a series of collapses of big name companies during the economic slump, a report said Tuesday.

The Korea Development Bank (KDB) and the Export-Import Bank of Korea (Exim Bank) have extended loans to 333 companies that have been under court receivership over the last five years, according to the report submitted by the banks to the parliament.

In general, a bank can collect some 30 percent of the loans extended to a company that goes into court receivership.

Furthermore, the KDB is expected to bear additional loss down the road. The policy lender is the biggest creditor of Daewoo Shipbuilding & Marine Engineering Co. at 4.2 trillion won in loans. The world’s No. 2 shipbuilder needs fresh financial aid as it posted a record loss of 3 trillion won in the second quarter.

The Seoul government injected 510 billion won into the Exim Bank last year alone and earmarked an additional 115 billion won for this year to help the lender make up for the losses.

“The KDB and Exim Bank have undertaken restructuring projects of troubled companies as part of the government’s policy, but there’s no regulation that assesses the process and coordinates the parties concerned,” said Kim Sang-jo, a professor at Hansung University.

Under the current system, a company can quit a creditors-led workout program without fully clearing off its debts or the company’s shareholders and labor union can strongly obstruct the debt restructuring.

“A proper system can help creditors make a swift decision on corporate restructuring and prevent them from pumping money into a limping company without proper assessment,” said Kim.