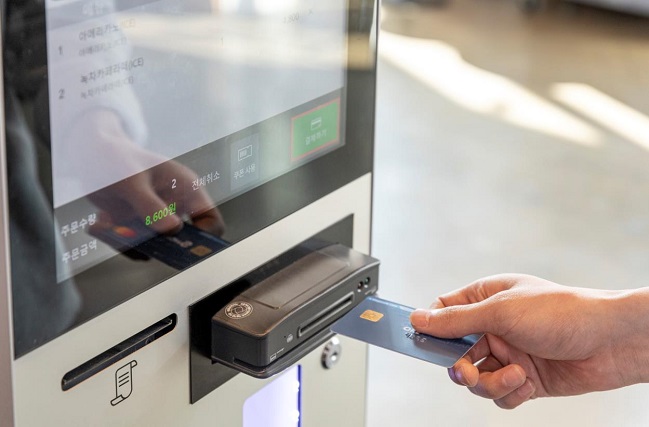 DAEJEON, May 23 (Korea Bizwire) — The near ubiquity of kiosks at restaurants and stores nationwide has led to an increasing number of related patents, data showed Sunday.

The Korean Intellectual Property Office reported that the number of patents submitted in the last 10 years (2012 to 2021) grew by 16 percent each year.

Among technologies introduced for kiosks since 2000, a majority (266) dealt with short-range wireless communication technology. 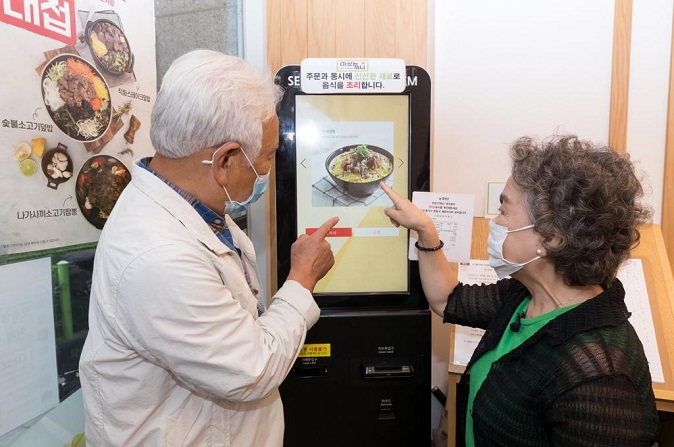 Among the patent applications, 54 percent were submitted by small and medium-sized companies, followed by private individuals (26 percent), large conglomerates (10 percent) and universities (4 percent).