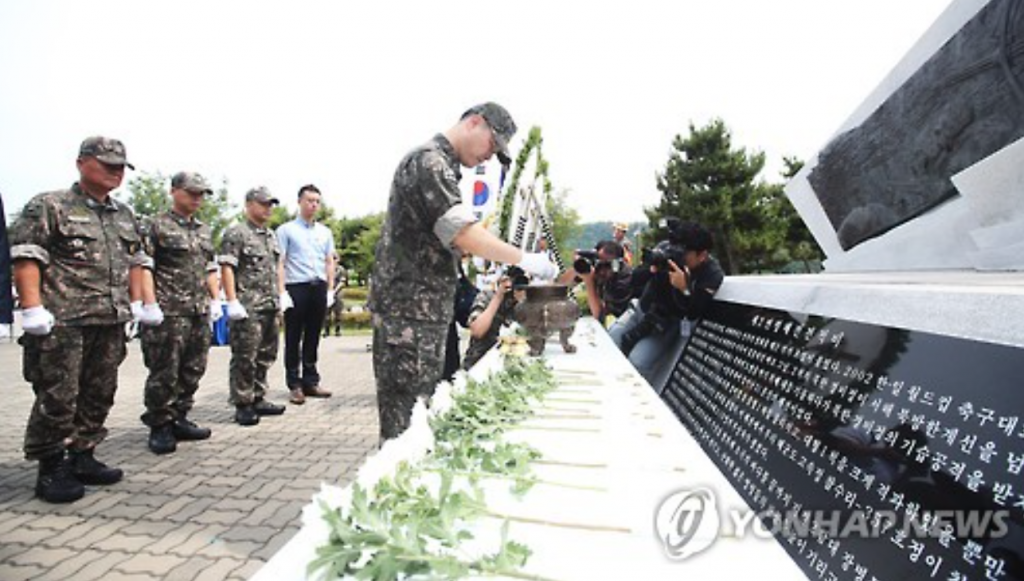 PYEONGTAEK, June 29 (Korea Bizwire) – On June 29, 2002, South and North Korean patrol boats clashed along a disputed maritime boundary (the Northern Limit Line) near Yeonpyeong Island, in Korea’s West Sea. The confrontation led to a naval battle that resulted in the sinking of one South Korean patrol boat, while six sailors were wounded and 19 injured.

Joined by families, friends, and former battle buddies of the fallen, a commemoration ceremony was held to mark the battle’s 14th anniversary at the navy’s 2nd Fleet Command in Pyeongtaek. 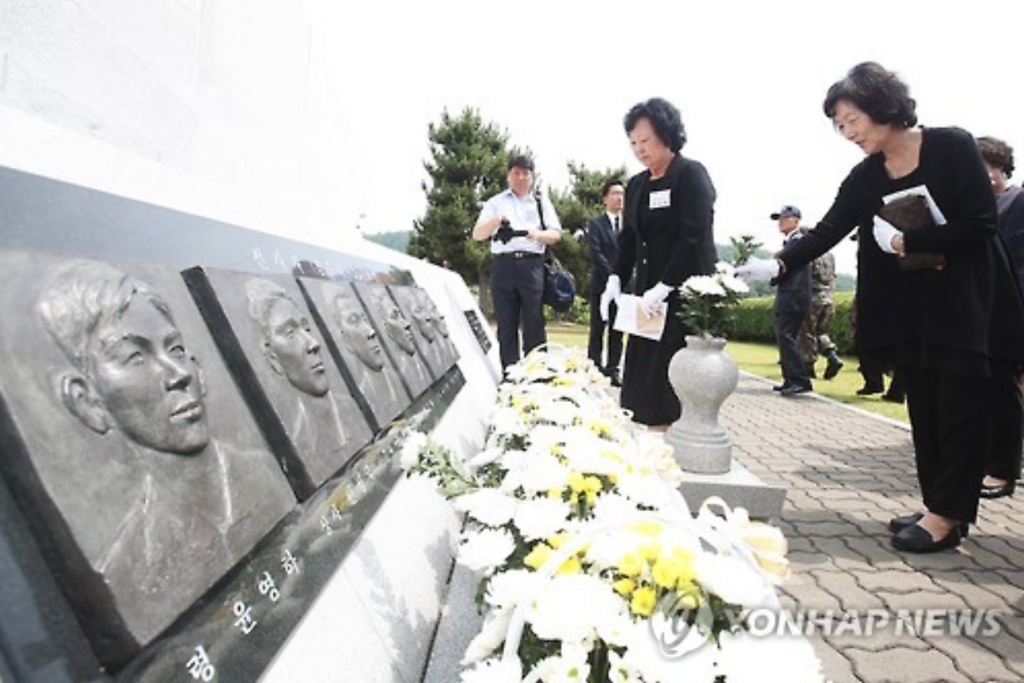 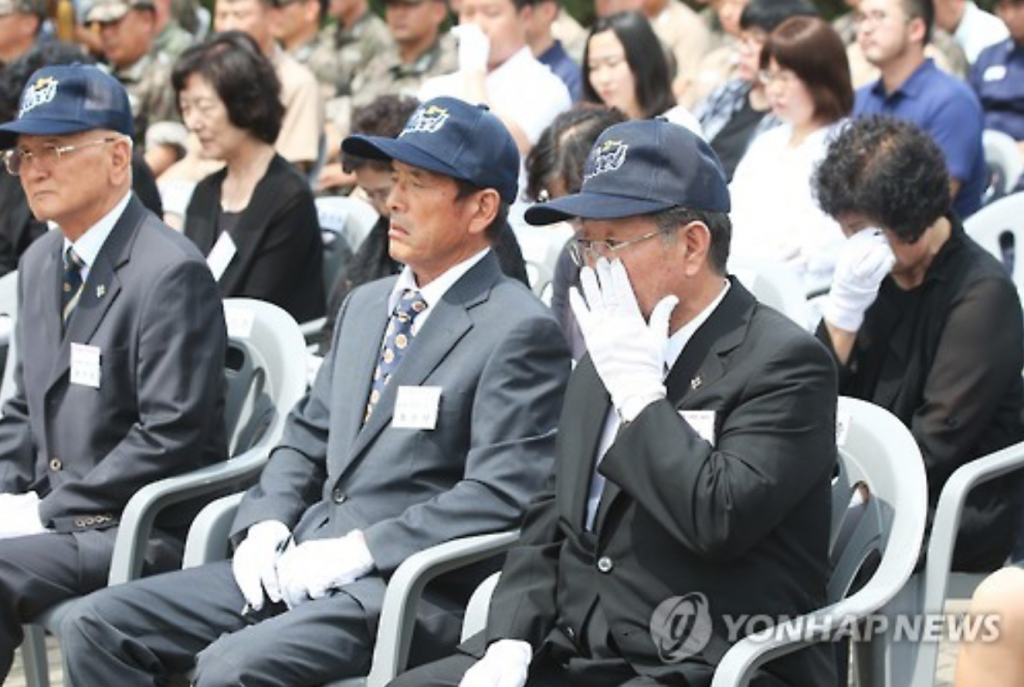 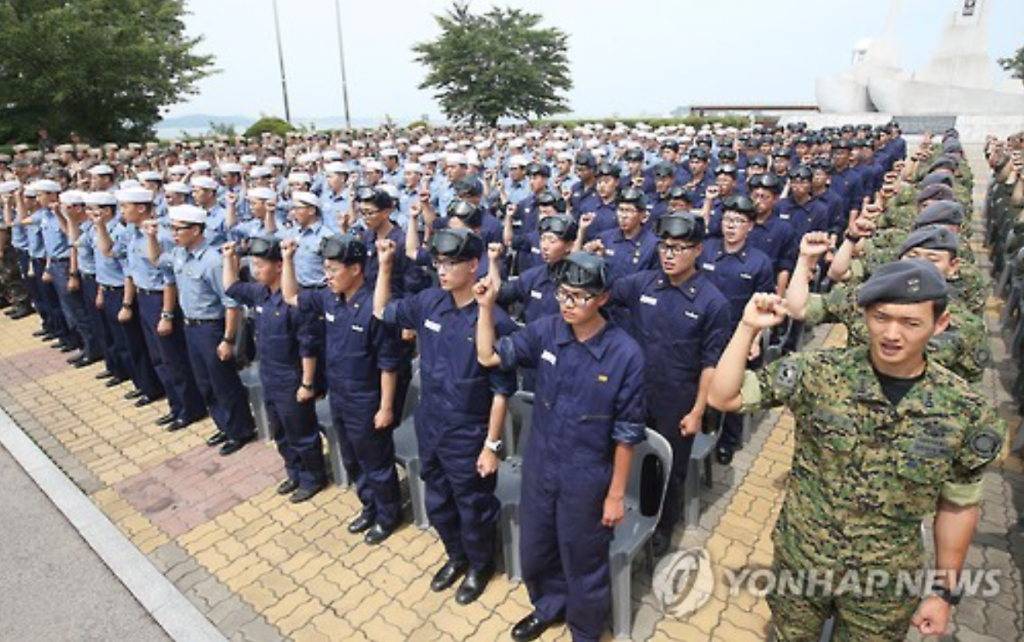