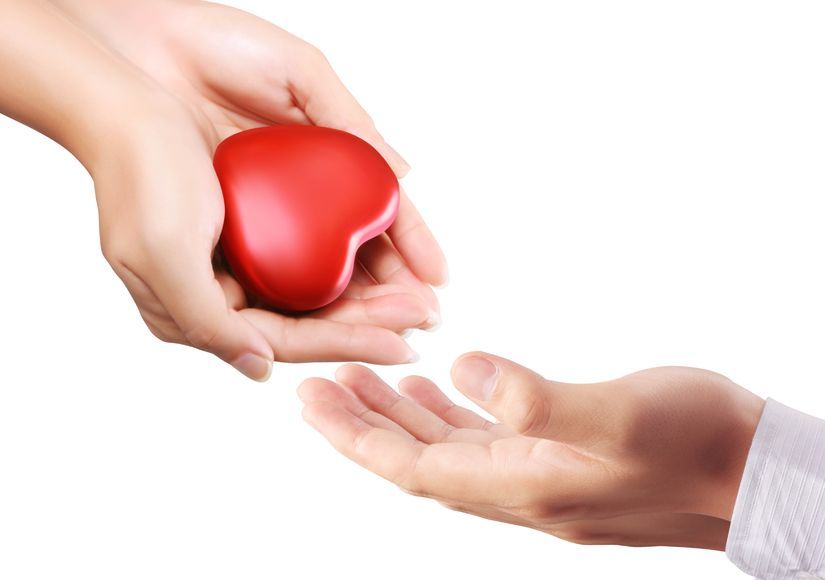 “Searching for donors without educating the crowd is like breeding more fishermen without raising fish,” he added. (image: KobizMedia/ Korea Bizwire)

SEOUL, Nov. 30 (Korea Bizwire) – A debate on Tuesday hosted by the Korea Organization for Sharing Tissue discussed ways to establish a more active donation culture for tissue and organs in Korea, both of which have disappointing donation rates here compared to other developed nations.

According to KOST, the registration rate for organ donation by Koreans stands at 2.4 percent, and for tissue donation, 0.6 percent, trailing far behind donation rates of other developed countries (U.S. 51 percent, Netherlands 38 percent, U.K. 33 percent).

Tissue donation, a concept less familiar here than organ donation, refers to the donation of body parts (tissue) such as skin, bone, heart valves, corneas, and cartilage. But given the country’s poor donor registration rate, some 75 percent of the domestic supply of tissue donations comes from overseas.

“A majority of developed countries have been promoting donation at a state level, unlike Korea, where it was civilian organizations that began to raise awareness of tissue and organ donations,” said Lee Dong-ik, Secretary of the Bioethics Committee at the National Bioethics Committee.

“Korea still has no official organization responsible for educating the public of the importance of donations,” he said. “The government needs to take the lead in educating its citizens so they can see this life-sharing activity as part of an ethical responsibility.”

In fact, over 80 percent of the 2015 government budget for organ tissue donation (16.35 billion won, $14 million) went to operating expenses, such as recompensing a donor’s remaining family members. Only 17 percent (2.719 billion won) was used for promotion and education.

“Searching for donors without educating the crowd is like breeding more fishermen without raising fish,” he added. “In Europe, for instance, higher-grade elementary and middle school students are being taught about organ and tissue donation, in line with the WHO’s assertion that active donations can only be achieved through education.”

Another expert at the debate expressed a similar opinion, calling for a government-led organization to educate and promote the importance of donation.

Jeon Tae-joon, a director at KOST, pointed to Spain as the representative example of a country that successfully brought up its donor rate through a nation-wide education program initiated by the government.

“We need a systematic and a strategic approach to build such a culture, and that is by creating an official government branch dedicated to education and promoting organ and tissue donation.”