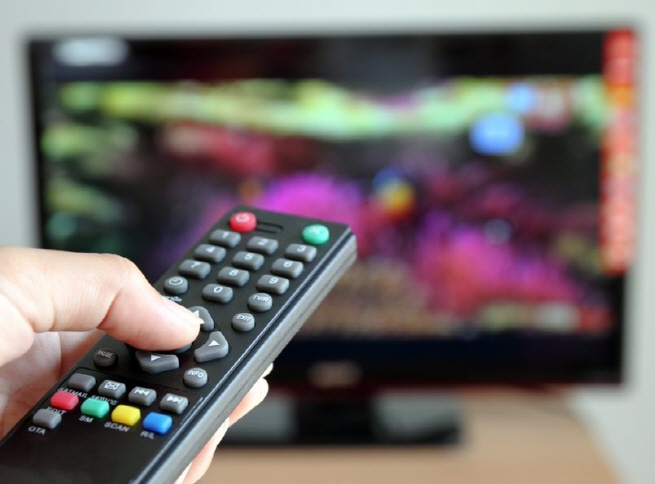 SEOUL, Jan. 18 (Korea Bizwire) — The Korea Communications Commission has announced the results of an Internet survey conducted last year to look into the response to Korean dramas in Turkey and three other countries in the Middle East – Saudi Arabia, Jordan and the United Arab Emirates.

The study was based on 27 Korean dramas and analyzed public opinion, news articles and videos.

According to the analysis, the response of Turkish netizens reached a total of 9,746 cases and there were 15 news articles.

There were also 852 videos, which were viewed 38,795 times in total. Turkish netizens were more active in the comments section of videos rather than on SNS.

Meanwhile, the responses among netizens in the three Middle Eastern countries totaled 13,391, and there were 188 news articles. The number of videos clocked in at 720, and they were viewed 861,410 times in total.

‘The Guest’ received the most comments and ‘Devilish Charm’ was most mentioned in the articles.