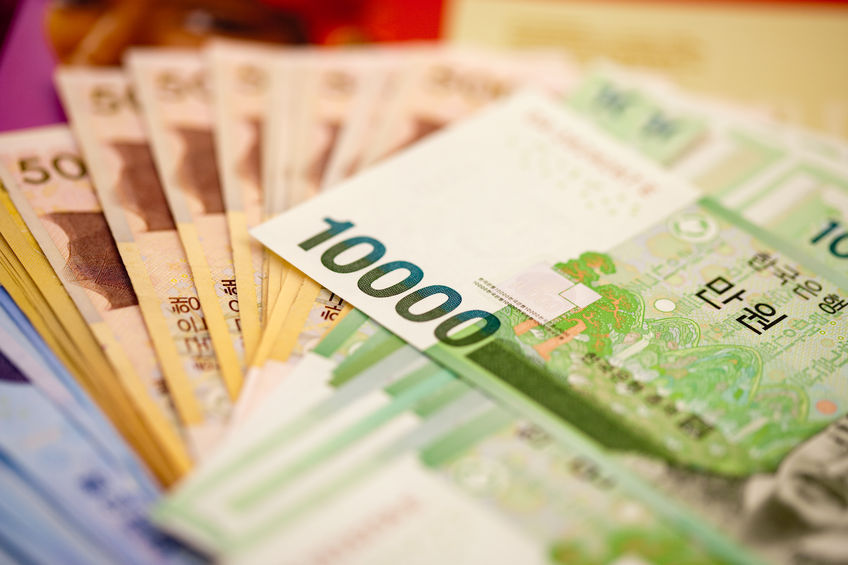 As the Korean won has continued to rise, there has emerged the possibility that the authorities will intervene to limit the currency’s appreciation. (image: Kobizmedia)

SEOUL, May 26 (Korea Bizwire) – The Korean economy is in trouble because of the strengthening won vis-à-vis the U.S. dollar. For years most exporters have been too complacent under the regime of a weak won that granted them easy access to overseas markets.

Even some analysts suggest that the won-dollar exchange rate may fall to a three-digit level before the year’s end from the current 1,020 won per dollar, whose prospect terrifies Korea’s major exporting companies such as Hyundai Motor and Samsung Electronics.

The pass-through ratio of 0.540 implies that for every 1 percent decline in the won-dollar exchange rate (won appreciation) Korean exporters have raised their dollar-denominated prices by 0.54 percent.

Lee Joon-hyup, Hyundai Economic Research Institute research fellow, said, “Even though it is true that exchange rate exerts much less influence on the exporters’ competitiveness than before, it is still a powerful factor for them.”

“When the exchange rate moves to an unfavorable direction for the exporters, they must raise their export prices to maintain their profitability. But the Korean exporters are unable to do so as they are not price-setters and this inevitably leads to worsening of profitability for them,” he added

Won-dollar exchange rate may fall to a three-digit level? 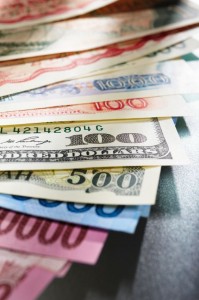 Even some analysts suggest that the won-dollar exchange rate may fall to a three-digit level before the year’s end from the current 1,020 won per dollar. (image: Kobizmedia)

The companies are already complaining vociferously. According to a survey by the Korean International Trade Association on 340 exporters (30 large and 310 smaller exporting firms) held between May 8 and 12, 88.5 percent of respondents said their profitability has been negatively affected by the recent decline in the won-dollar exchange rate.

According to the survey results, the break-even exchange rate and the rate at which their profitability may be maintained were 1,045 won and 1,073 won, respectively.

The Federation of Korean Industries also estimated that for every 10 percent fall in the won-dollar exchange rate the nation’s manufacturers would see their operating profit ratio decline 0.8 percentage point.

But it’s not all doom and gloom about the stronger won. Korea has seen its current account balance improve to a surplus of US$79.9 billion last year. For the three-month period between January and March this year, the surplus level ran up to $7.35 billion. The economy is running the current account surplus for 25 consecutive months now.

For the two months, the foreign investors’ net-buying volume was 2.8 trillion won and 1.2 trillion won, respectively. The nation’s balance of international reserves is at a stable level of $354.3 billion.

Economists said this is not the time for whining and asking the government to do something for them. In order to overcome the era of a strong won, the companies need to move up the value chain, nurture new growth engines, establish a technology-oriented industry structure, and create an advanced software industry ecosystem.

Lee Ji-pyung, senior fellow with LG Economic Research Institute, said, “Korean companies need to rely more on the global division of labor and take advantage of the potential of emerging markets instead of trying to do everything from materials, parts, and innovation within the boundary of the country.”