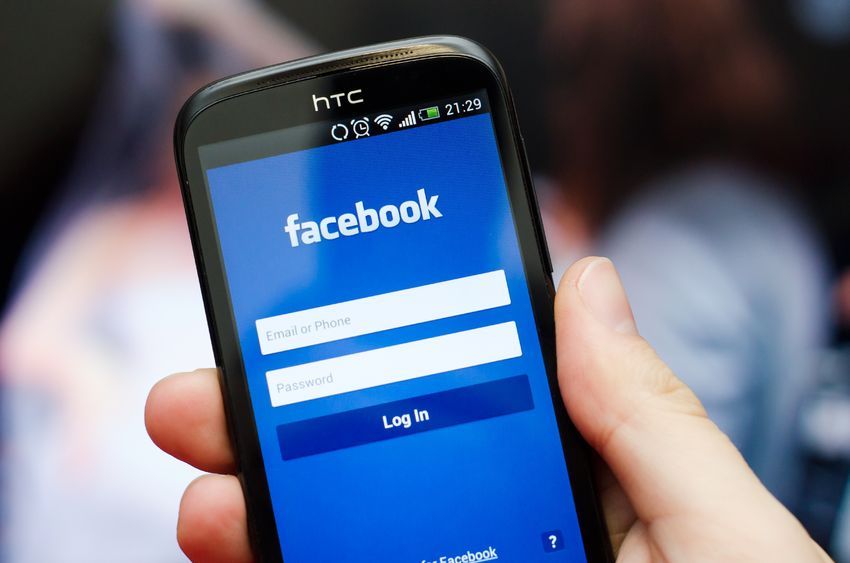 Koreans were more motivated to gain information while using open SNS such as Facebook and Twitter, according to the study. (image: Korea Bizwire)

SEOUL, Apr. 13 (Korea Bizwire) — Koreans keep tracks of their SNS channels for fun and information seeking, according to a paper written by Lee Jeong-kwon, a doctoral student at Hankuk University of Foreign Studies. Lee conducted a study concerning 248 individuals who were using opened SNS and closed, private SNS last year.

When asked about what motivated them to use SNS, ‘for fun’ was the most selected answer, followed by ‘to seek information’ and ‘to get entertainment’.

The respondents were less likely to use SNS to express their identity or ideology.