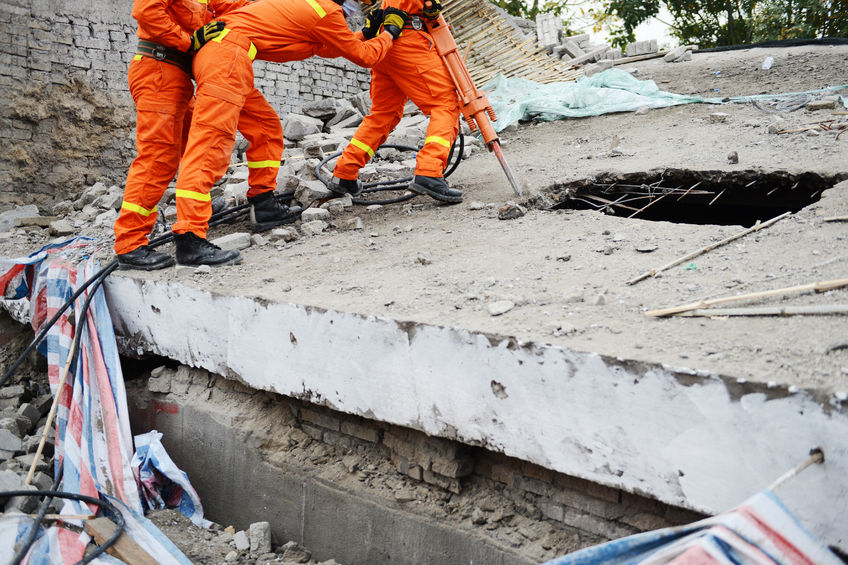 The survey showed that 48.8 percent (254) of Tokyo residents chose earthquakes as the most dangerous natural disasters, whereas it was only selected by 5.6 percent (29) of Seoulites. (image: KobizMedia/ Korea Bizwire)

The survey, which was conducted with the participation of 520 citizens from each of Tokyo and Seoul, showed that 48.8 percent (254) of Tokyo residents chose earthquakes as the most dangerous natural disasters. Temblors were followed by thermal shocks from climate change, floods from global warming, radioactive contamination, power outages, and energy crises.

In contrast, only 5.6 percent (29) of Seoulites selected earthquakes, which was lower than any other disaster. Instead, flooding from global warming was considered as the highest risk factor, followed by thermal shocks from climate change, energy crises, power outages, and other natural disasters (besides earthquakes).

According to the team, Japan’s frequent experience with earthquakes, including the 2011 Tohoku earthquake and tsunami, has led to strong awareness of their risks. On the other hand, Seoul inhabitants are rarely exposed to earthquakes, leading to a relatively indifferent perception.

The survey also revealed that both Koreans (33.1 percent) and Japanese (27.7 percent) pointed to ‘alleviating climate change’ as the most anticipated effect of the increased use of renewable energy.

The study results were announced on August 25 during the Jeju Symposium for Promoting Renewable Energy in Japan and Korea, a gathering of related experts and scholars.

Other discussions and presentations during the three-day symposium, which kicked off on Aug. 23, included issues related to government policies for renewable energy, the prospect of each nation’s future energy use and supply, and success cases of expanding renewable energy supplies by industries and local governments.

Renewable energy refers to nature-driven power generation such as wind and solar power, biomass energy, and tidal power. In Korea, it also refers to new forms of renewable energy by including other power sources like hydrogen fuel cells.