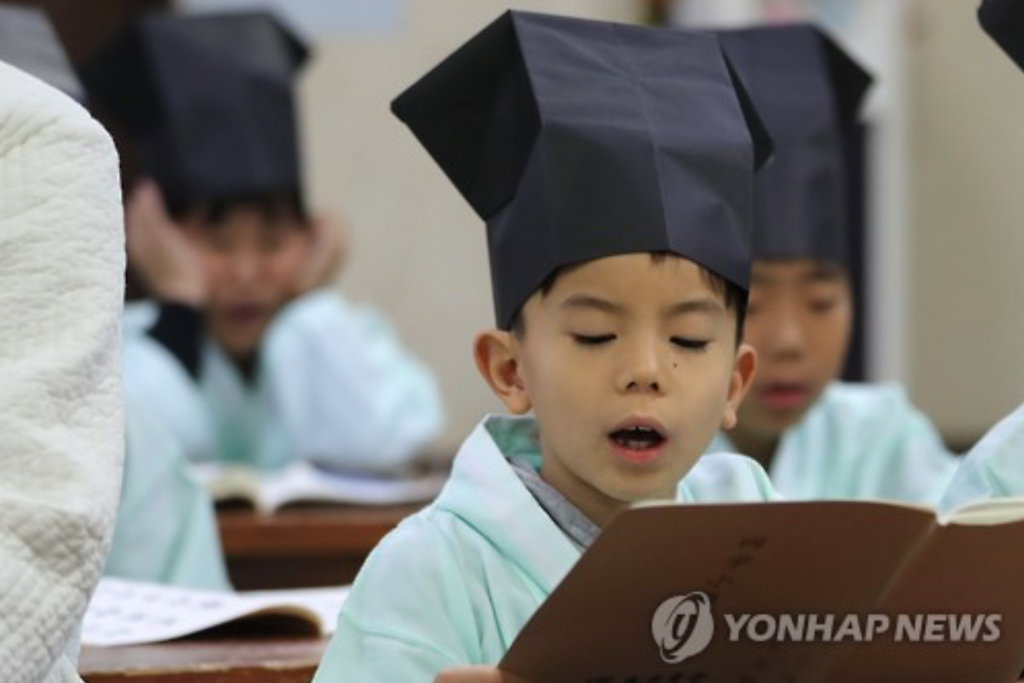 NONSAN, South Korea, Dec. 27 (Korea Bizwire) – Seodang were traditional Korean village schools that provided elementary and sometimes secondary education. Their roots go all the way back to the Goguryeo Kingdom (37 BC – 668 AD), but they were of greatest importance during the Goryeo (918 – 1392) and Joseon (1392 – 1897) dynasties.

Seodang were officially banned during the period of Japanese colonial rule, and their significance waned with the introduction of new education systems in the 20th century.

There are a few Seodang that still operate in Korea, however, but mostly for experience learning purposes. Children can visit these schools to experience various traditional teachings, including traditional etiquette, Chinese characters and calligraphy, Pansori (traditional musical storytelling), or even Kendo, for either a single-day program or for weeks-long curriculum. 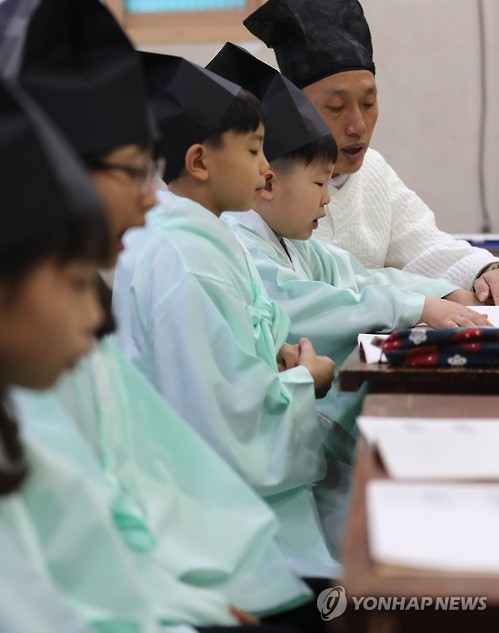 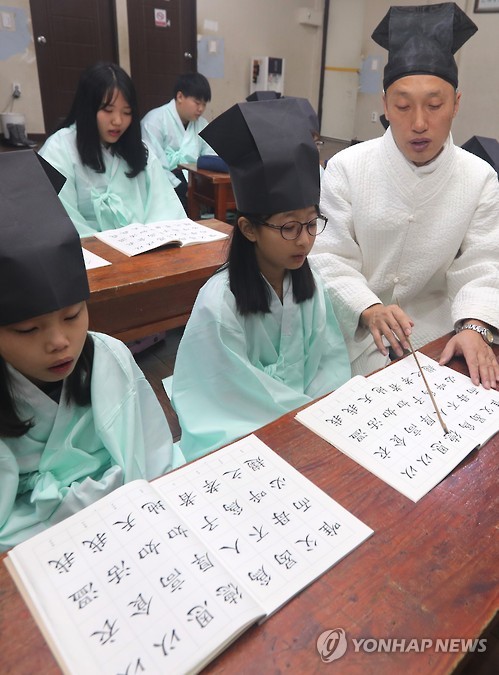