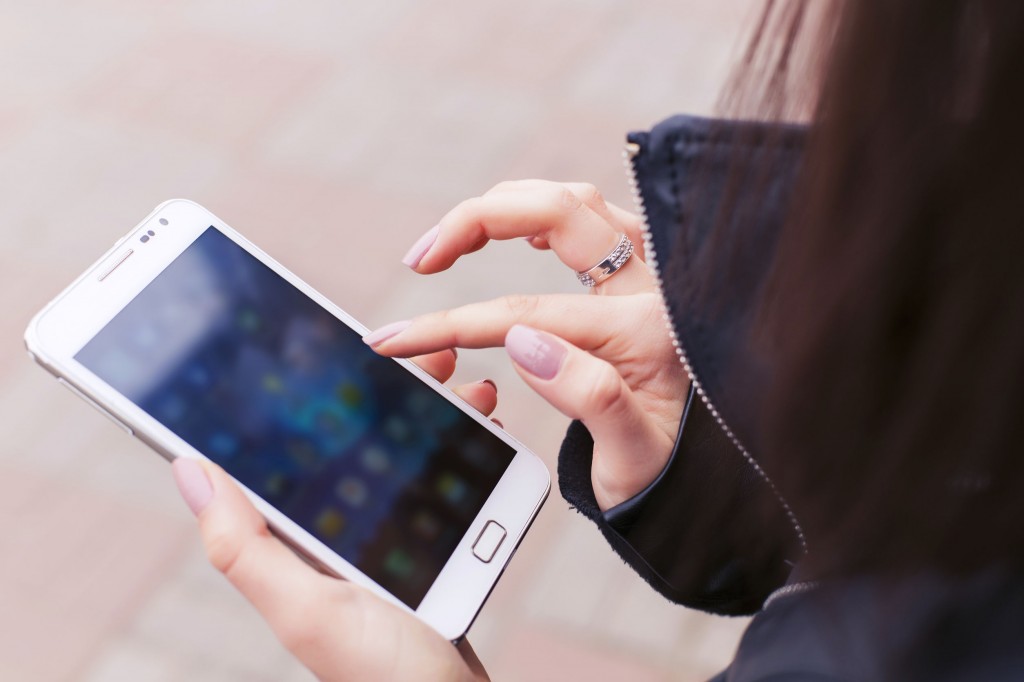 SEOUL, Jan. 17 (Korea Bizwire) – It has been a year since two Korean startup companies – Buzzvil and Yello Mobile – began a legal dispute over a patent for smartphone lock screen apps that pay users, usually in the form of points, when they unlock their smartphones and engage with ads.

Such apps have become popular go-tos for local consumers who can use the accrued points to purchase various goods.

According to industry sources, Buzzvil filed a patent for a software development kit (SDK) back in 2013 that allows advertisers or e-commerce companies to equip their app with special lock screen features without having to install a separate app, as is typical with other conventional lock screen ad platforms.

The conflict began when Coocha, an e-commerce service operated by Yello Mobile, added a Coocha Slide feature to its app in December 2015 that allegedly mimicked Buzzvil’s SDK.

Buzzvil filed a complaint against Yello Mobile with the prosecution the following month, arguing that its patent had been violated. To its disappointment, the prosecutors decided to drop the case, citing a lack of evidence, and opining that Coocha Slide made use of technology that existed prior to Buzzvil’s patent application.

Buzzvil, however, was more successful with a lawsuit filed with the Intellectual Property Trial and Appeal Board in January 2016. The court ruled in favor of Buzzvil in November, noting that Coocha Slide’s platform imitated much of the components and the operating mechanisms of the Buzzvil patent.

“The essence of our patent is that we add the technology to existing apps,” said an official from Buzzvil. “Coocha Slide was a clear violation of our intellectual property and we will continue to take strong measures against companies that fail to respect our property rights.”

Despite the board’s ruling, Yello Mobile still maintains that it did not infringe on any intellectual property, and made an appeal at the end of last year in a patent invalidation trial against Buzzvil that was also ruled in favor of the patent owner.

“Coocha Slide is a service that made use of existing technology, and is unrelated to the Buzzvil patent,” said a Yello Mobile official. “We’ll continue to take action to protect our legal rights.”