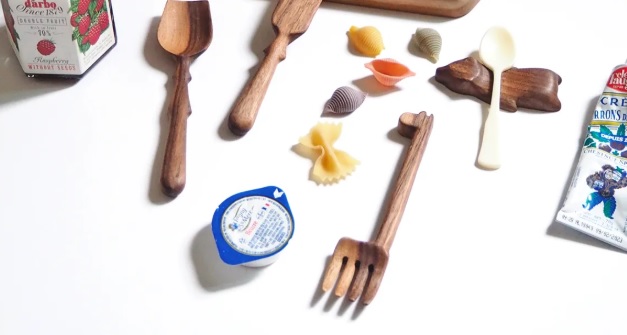 SEOUL, April 20 (Korea Bizwire) — More businesses in the IT and startup industry are opting to check consumer demand first before manufacturing products and services as the number of active consumers is on the increase.

This way, businesses can effectively reduce the risk of failure and minimize opportunity costs.

Class 101, an online education platform, collects feedback from students before developing new online courses. Thus far, more than 570 classes have been designed based on prior research on consumer demand.

BrandX Corp., a media commerce platform, was able to maximize competitiveness by checking consumer reactions before deciding to make a product.

The company’s XEXYMIX, a sportswear brand, is a classic example. XEXYMIX is known to be one of the most popular trend-setters with quick pitches on new designs, thanks to the order-first and make-later method.

The brand releases a first batch of products that are expected to draw strong reactions from consumers through the company’s online shopping mall and social networks, selects the ones that have garnered a popular response, and sends them for mass production, thereby minimizing inventory and maximizing sales.

Crowdfunding platforms that receive pre-orders for a certain prototype and make only as much as the number of orders placed are also leading the order-first and make-later industry.

Wadiz, a crowdfunding platform, promotes various projects by businesses that have strong ideas and technology but don’t have enough funding or lack market research to attract consumers to fund the project themselves.

If a certain project collects a certain amount of funds, it allows businesses to manufacture products and provide services that end up being popular most of the time.

Order-first and make-later practices are also found in traffic services and theaters.

Modoo Shuttle, a ride-sharing platform, matches commuters with drivers with similar destinations for carpooling. Currently, more than 1,400 members use Modoo Shuttle to commute by private buses.

The company uses big data technology to measure consumer demand based on the cast members, expected number of spectators, expected price of tickets, and what performances are in demand in which region, to plan out performance schedules.

The company offers fans a chance to invite a celebrity they would like to see, while ensuring a stable profit for production companies based on prior research on consumer demand.