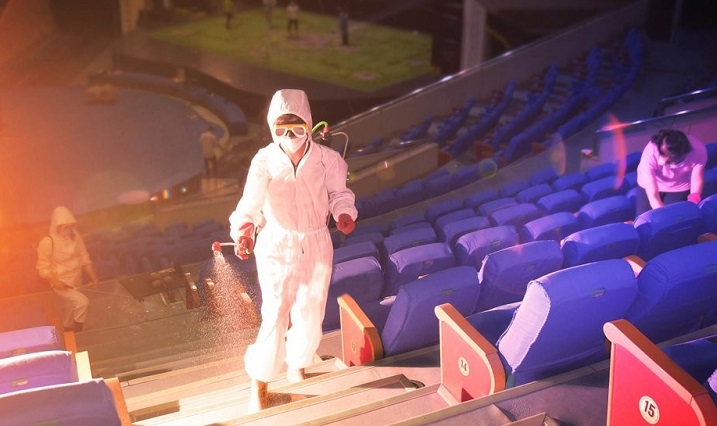 SEOUL, Aug. 7 (Korea Bizwire) — North Korea could, in theory, give its entire population a single COVID-19 vaccine shot in less than 10 days if given time to ensure the integrity of its cold chain and make other preparations, a U.S. website monitoring the reclusive state has said.

In an article on the North’s vaccination capabilities posted Thursday, 38 North made the projections “based on ideal conditions,” as it analyzed Pyongyang’s past vaccination efforts, such as an anti-measles campaign in 2007.

The website also said that the North’s cold chain infrastructure is capable of supporting the countrywide deployment of vaccines that require standard refrigeration between 2 and 8 C, like AstraZeneca’s, while vaccines requiring ultra-cold temperatures could also be deployed if the initial rollout is limited geographically.

“Provided they had time to prepare, i.e., ensure the integrity of the cold chain and have sufficient stock of consumables, the North Koreans could, in theory, vaccinate the entire population of 25 million people in less than 10 days for single injection vaccines, and in under two months for two-shot vaccines,” the website said.

“These projections are based on ideal conditions, and the real-world experience would likely be much different,” it added.

While making the projections, the website touched on the North’s 2007 measles vaccine campaign, which was carried out in two phases.

“The DPRK is highly capable of implementing national vaccination programs. Their measles vaccine campaign in 2007 showed how quickly and efficiently they can get the job done,” the article read, referring to North Korea by its official name, the Democratic People’s Republic of Korea.

The North has so far reported no COVID-19 cases, though it has closed off its border with China and taken stringent quarantine rules to fend off any inflow of the virus.