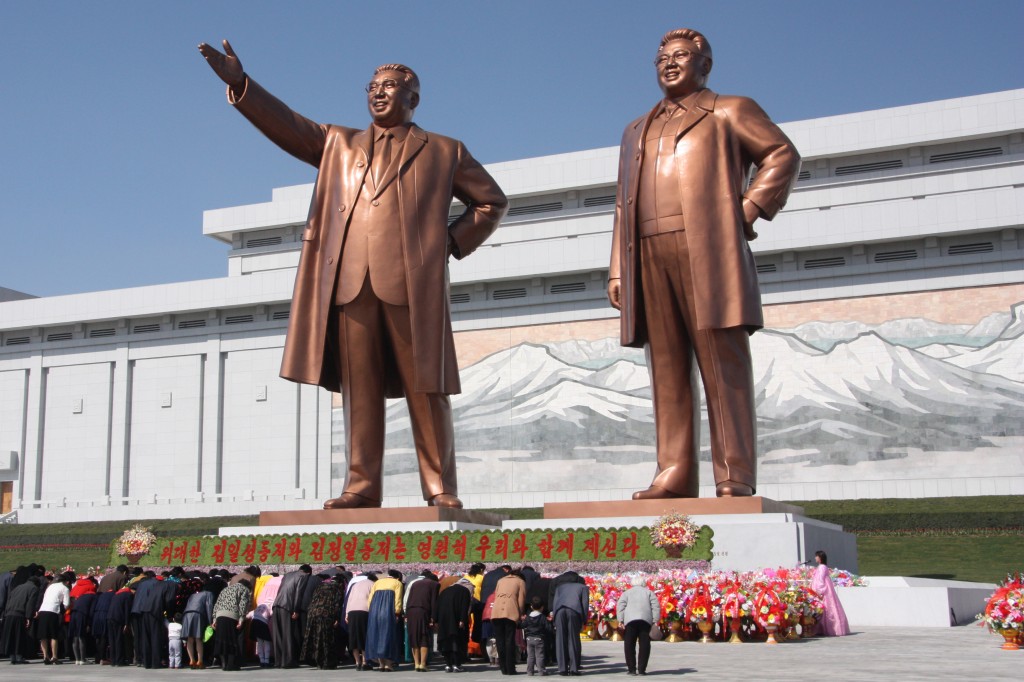 SEOUL, May 6 (Korea Bizwire) – North Korea is set to open its first party congress in more than three decades on Friday, a venue expected to focus on bolstering the personality cult of the country’s leader Kim Jong-un who has been in power for nearly five years.

The congress of the Workers’ Party of Korea (WPK) comes as North Korea was slapped with tougher sanctions by the U.N. Security Council in March over its nuclear test and long-range rocket launch early this year.

North Korea is poised to open the party congress later in the day, the first in 36 years, a move which analysts say will likely help Kim take a firmer hold on his already unfettered power.

The event is the first party congress since October 1980 and also the first under the current leader, who assumed power in late 2011 following the sudden death of his father Kim Jong-il.

“North Korea appears to seek to establish the socialist party-centered system and further consolidate the Kim Jong-un regime through the party congress,” Jeong Joon-hee, a spokesman at Seoul’s unification ministry, said at a regular press briefing on Wednesday.

The party congress, which may last for three to four days, will start off with an opening speech by Kim on Friday. Later, the WPK’s central committee will hold a session to review accomplishments and discuss future plans.

Analysts said that the gathering will serve as a venue to highlight Kim’s one-man leadership, reshuffle top officials and unveil his vision for the defense and economic sectors.

The party congress comes amid high tensions as Pyongyang is threatening to conduct another nuclear test and launch a ballistic missile in defiance of stronger U.N. sanctions.

Since March, Pyongyang has fired off projectiles and ballistic missiles, warning that it is ready to carry out nuclear strikes against Seoul and Washington.

The North’s leader has warned that his country is ready to conduct a nuclear warhead test and launch ballistic missiles “in a short time.”

Pyongyang made three botched attempts to launch intermediate-range missiles over two weeks last month, a move which analysts say was aimed at building up the country’s accomplishments in the run-up to the party congress.

Experts said that at the congress, Kim is expected to defend his signature policy of developing nuclear weapons in tandem with boosting its moribund economy, commonly known as the “byeongjin” policy.

“There is a possibility that North Korea could adjust or refine the byeongjin policy,” said Kim Yong-hyun, a professor of North Korean studies at Dongguk University.

In the face of tougher sanctions and pressure, the North had been pressing its people to work harder under the “70-day campaign of loyalty” and forcing them to offer money to the regime ahead of the major party event.

The North is likely to hold the party congress without the attendance of high-profile foreign guests since more countries including China are presumed to have shunned it as the U.N. sanctions take bite.