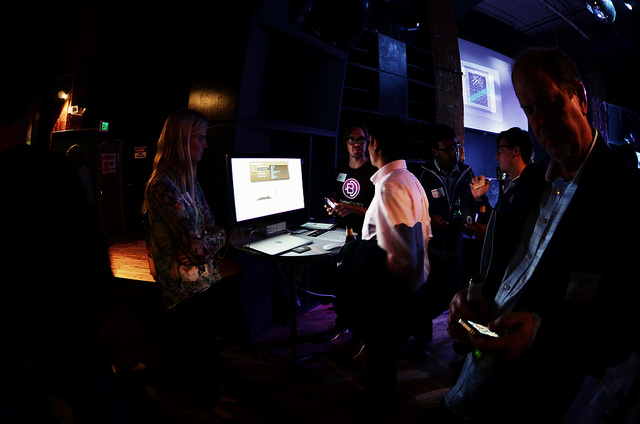 As the fund will be managed by professional venture capital firms, it is more likely to be successful than before when each fund was on its own. (image: TechCocktail/flickr)

SEOUL, June 3 (Korea Bizwire) – The Korean Intellectual Property Office (KIPO), in collaboration with universities, will create a 10-billion-won fund to give support to start-up companies that take advantage of patents held by the universities. To this end, the patent office will chip in 80 percent of the fund, or 8 billion won.

As the fund will be managed by professional venture capital firms, it is more likely to be successful than before when each fund was on its own. The fund is bound by law to invest more than 70 percent of the amount in firms using university-generated patents. In addition, some of the fund will be used to encourage young student entrepreneurs who establish business ventures based on patented technologies.