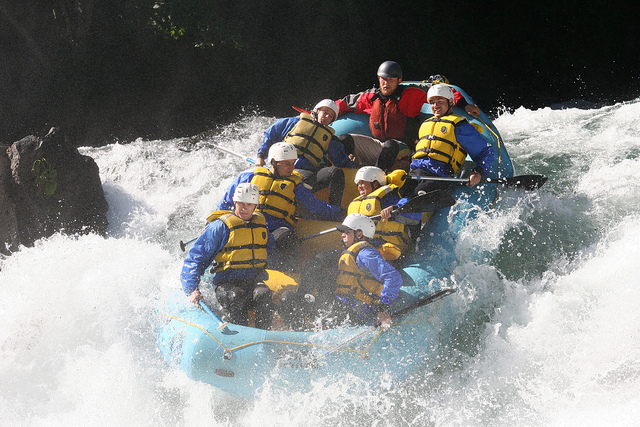 Fewer and fewer university students in Korea are daring to set up their own businesses for fear of failture. (image: familymwr/flicker)

SEOUL, Korea, April 3 (Korea Bizwire) – While the government is trying to boost the domestic economy by reigniting a “second dot-com boom” encouraging young entrepreneurs to set up more tech ventures, fewer and fewer university students are daring to set up their own businesses.

In particular, 92 percent of the students never thought of their own businesses and believe that business start-up is a rash challenge with a high possibility of failure. Instead, the students are aiming to join stable workplaces like large companies or public enterprises rather than beginning from scratch in garages.

Only a few of the students’ businesses are focused on innovative-but-risky tech ventures. Last year, of the 74,162 newly set-up corporate bodies, only 3,510 or 4.7 percent were set up by entrepreneurs under the age of 30. Most of their new businesses (73.9% or 2,569) were limited to the service sector.

The main reason the students are staying away from technology businesses is the lack of infrastructure to incubate the entrepreneurial spirits. Most of all, the excessive cost of setting up a corporation is picked as the biggest reason. In Korea, an average of 3.5 million won (US$3,300) is needed to set up a business, four times higher than that of the United States ($750) and 30 times higher than that of New Zealand ($113).

Mainly, it was blamed on the government’s heavy taxation policy which imposes three times more taxes on the new businesses established in the populous regions like metropolitan areas. The policy is designed to discourage people to create new businesses in high-population centers.

A longer, cumbersome process to register for a business was another reason for the youth’s reluctance to open a business. On average, it take 5.5 days to set up a corporation in Korea, taking more time than New Zealand (0.5 day) and the U.S. (1.5 day).

Analysts said, “For Korea to leapfrog toward an innovative country, the only way is to revitalize venture starts-ups by young entrepreneurs with challenge spirit.”