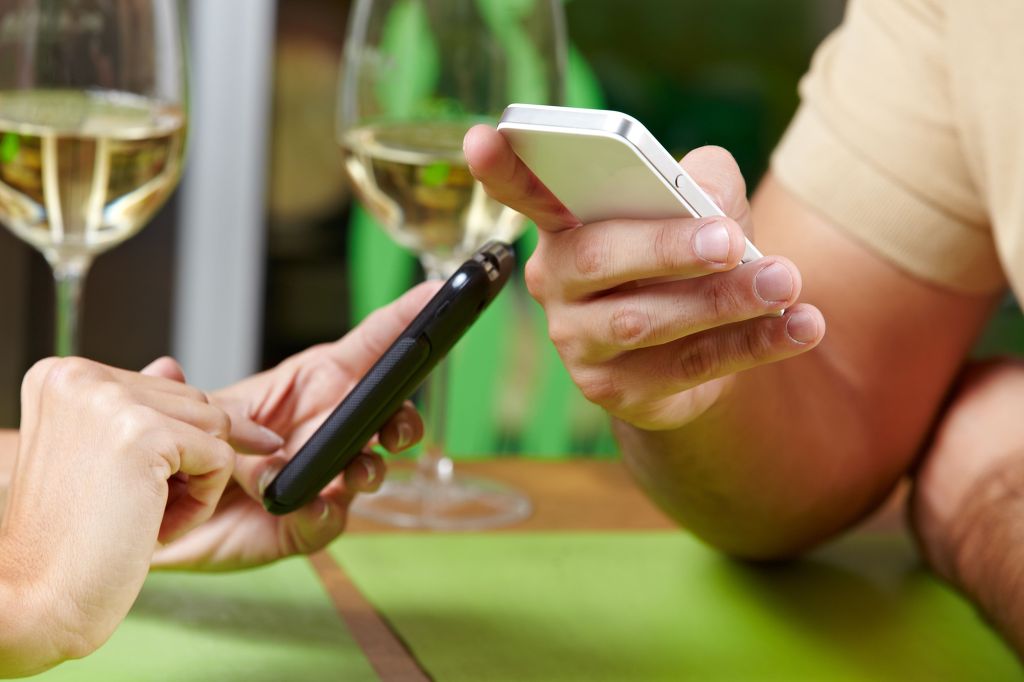 According to a recent survey, 47.5 percent of Koreans use a smartphone while watching TV. (image: Kobizmedia)

SEOUL, Korea, May 1, 2014 (Korea Bizwire) – A study shows that almost one out of two people use a smartphone and watch TV at the same time.

According to a report “Simultaneous Media Use While TV Watching” by the Korea Information Society Development Institute, which surveyed 6,240 family members over age of 13 in 3,434 families across the nation, 47.5 percent of the respondents answered that they use a smartphone while watching TV. Whopping 7.3 percent answered that they “always” use a smartphone while watching the television.

Compared to the survey results in 2012, there have been 8.4 percentage points increase in the proportion of respondents who answered to use smartphones and watch TV simultaneously. The report said, “Such results could have been driven by the boost in the smartphone uptake ratio from 57.5 percent in 2012 to 68.8 percent last year.”

The survey also revealed that 35.2 percent of the surveyed answered that using other media concurrently interferes with TV watching. Furthermore, according to the results, as the older the respondent pool, the more it had the ratio of respondents who answered as so. Teenagers were least affected by the simultaneous use of media with only 29.5 percent of them answering that it interferes.

The report said, “Wide dissemination of smartphones has quickly transformed the act of TV watching to “active consumption” which involves the Internet searching, and to “network watching” which viewer is connected to his friends via SNS and messengers, from the previously solitary act in living room with only family members.”