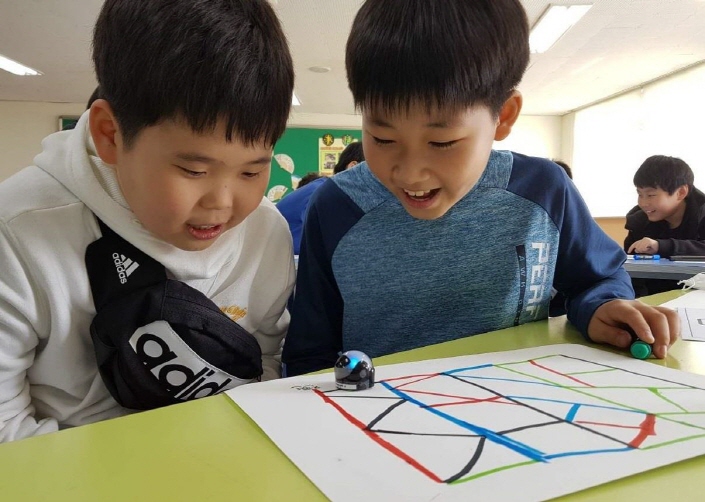 DAEJEON, Apr. 17 (Korea Bizwire) — The Daejeon Education and Science Research Institute announced on Tuesday that it will soon launch a new ‘Ozobot Program’ at 42 elementary and middle schools that will run until July 15.

The program, which was popular among students last year, is being expanded to be held as many as 90 times this year.

In the first semester, professional instructors will visit 33 elementary schools and nine middle schools in Daejeon from April every Monday.

This year, a separate program for teachers will also be held to train them on how to use Ozobots, after which they will be certified to rent Ozobots on a weekly basis to use them in their own classrooms. 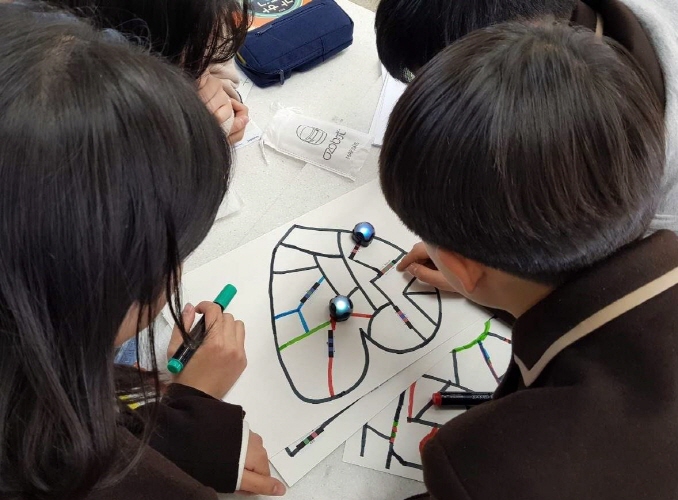 Ozobots are miniature robots that can recognize colors. They are capable of following various commands based on color codes.

Students who have participated in the program will be able to learn about programming as they play with the robots, accomplishing various missions to make the robots play hide-and-seek or using random code to vote for the most popular person in class.