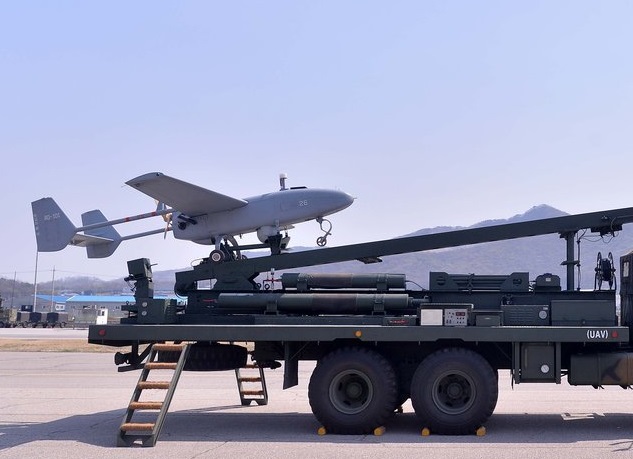 As the most modern variation of the basic gas turbine for UAVs, the turbofan engine is known to be fuel efficient and produce less noise.

In order to develop an indigenous model, the Defense Acquisition Program Administration (DAPA), in cooperation with the Ministry of Trade, Industry and Energy, will launch the project this year by pouring in 88 billion won (US$74.4 million) with an aim to complete its development by 2025, according to its officials.

For the project, the two entities signed a memorandum of understanding Thursday.

“The development will help lay the groundwork for our self-defense in surveillance and reconnaissance terms,” DAPA said in a release, adding it is also expected to help give the country’s overall materials, parts and equipment sectors a competitive edge.

The global transaction of the UAV propulsion system is subject to the Missile Technology Control Regime, an export control pact among 35 major countries on the nonproliferation of missiles, UAVs and related technologies.