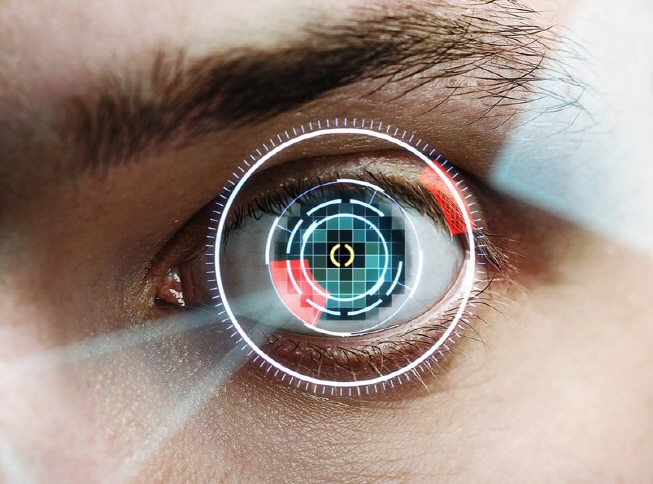 Excessive secretion of cortisol due to chronic stress can lead to various diseases. (image: Korea Bizwire)

SEOUL, Jan. 9 (Korea Bizwire) — A stress-measuring sensor that could be inserted into the human body to measure stress in real-time has been created by a South Korean research team.

The Korea Research Foundation announced on Tuesday that a joint research team led by Prof. Kim Tae-il from Sungkyunkwan University and Prof. Choi Young-jin from Sejong University had developed an insertable electronic device that can indirectly measure the level of stress hormones by analyzing electrophysiological signals emitted by the adrenal gland.

Stress is one of the major factors contributing to numerous diseases in today’s world.

The brain, once stressed, sends a signal to the adrenal cortex to release cortisol, the so-called stress hormone, which circulates in the blood vessels to influence overall body condition over long periods of time.

Excessive secretion of cortisol due to chronic stress can lead to various diseases.

Despite cortisol being a critical factor that could impact one’s health, technology so far has faced difficulties to monitor its secretion process.

Now, the South Korean research team successfully measured the electric signal that is emitted when the adrenal cortex and medulla secrete cortisol by making use of an electronic device made from flexible plastic.

The team confirmed that an ion flow, as well as an electrophysiological signal, occurs from cells that form the endocrine system when the hormone is secreted.

Based on their studies, the team developed a flexible electrophysiological sensor only couple micrometers thick, using semiconductor manufacturing technology.

The team inserted the device into a rat’s adrenal gland and succeeded in recording electrophysiological signals.

“The device can be used to monitor patients during medical treatment,” said Choi. “It will be able to help prevent stress-related diseases.”