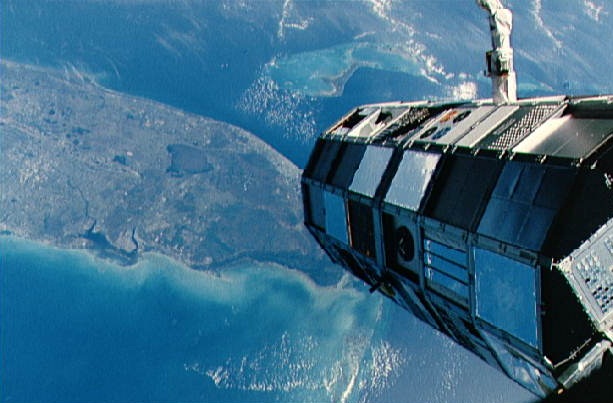 SEOUL, Jan. 3 (Korea Bizwire) – A South Korean satellite could come close to space debris, officials said Saturday, prompting officials and space experts to come up with measures to avoid a possible collision.The move came a day after the U.S. authorities warned of a possible collision between South Korea’s Science and Technology Satellite 3 and a piece of debris measuring 20 centimeters in size.

The South Korean satellite could come as close as 23 meters to the debris above the Greenland Sea around 9:30 p.m. on Sunday, according to the South Korean officials handling the issue.

The Ministry of Science, ICT and Future Planning will minimize the risk of collision by controlling satellite attitude during the time frame of a possible collision, according to the officials.

The South Korean satellite, launched in November 2013, is designed to orbit the earth once every 97 minutes at an altitude of 600 kilometers for forecasting any geological activity, such as earthquakes.

The satellite has an operational lifespan of two years.