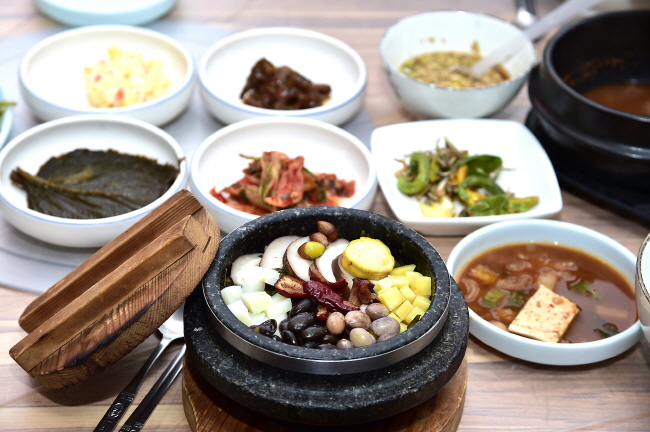 SEOUL, Nov. 28 (Korea Bizwire) — South Koreans have been consuming less and less energy over the past seven years, and of all calorie consumption carbohydrates have dropped in proportion while fat increased, a government report confirmed Sunday.

The Korea Disease Control and Prevention Agency (KDCA)’s National Health and Nutrition Examination Survey showed that each South Korean over 1 year of age consumed 1,859 kilocalories (kcal) each day as of last year.

Daily energy consumption has been shrinking each year since 2015 (2,103 kcal). Compared to last year, each male consumed 58kcal less, while female caloric consumption dropped by 24kcal.

In contrast, calories from fat grew from 20.4 percent to 24.6 percent during the same period.

The rising trend of low-carbohydrate and high-fat energy consumption in the past 10 years shows that South Korea now depends less on rice and other crops, with increasing consumption of meat, the KDCA said.

The proportion of South Koreans who consume less than 75 percent of their energy needs, and fail to consume enough calcium, iron, vitamin A and riboflavin increased from 11.9 percent in 2012 to 16.6 percent last year.