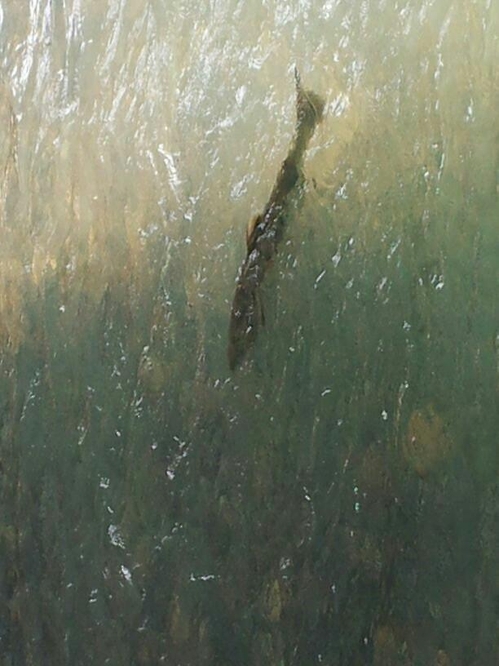 Taking advantage of the opportunity, Ulju County (western Ulsan) officials plan to install a fish barrier this week near the center to conduct research on the salmon until December 1.

According to a county official, the female salmon that return at this time of the year are often not fully mature, hence it will allow them to grow at the river and induce natural spawning. The eggs will be artificially fertilized and incubated at the center’s cultivation facility, to be set free by March of next year.

“Warning signs will be installed near the river and the center so they can safely spawn their eggs,” said a county official. “We’ll also be operating ecological education programs for salmon in November together with the center.” 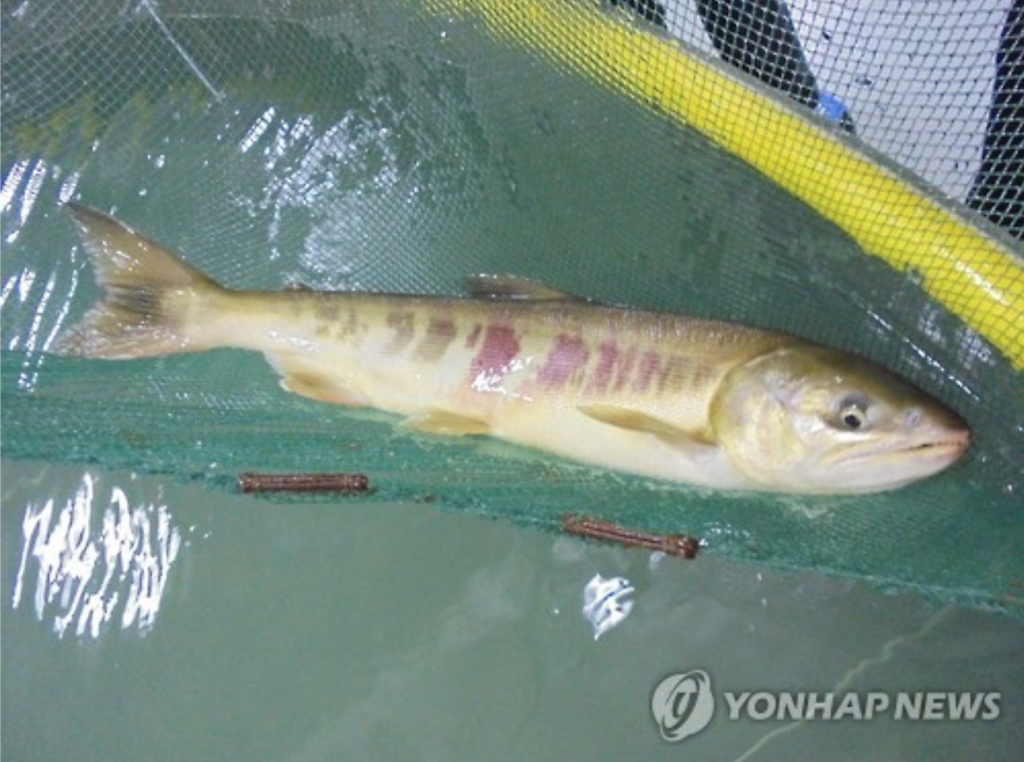 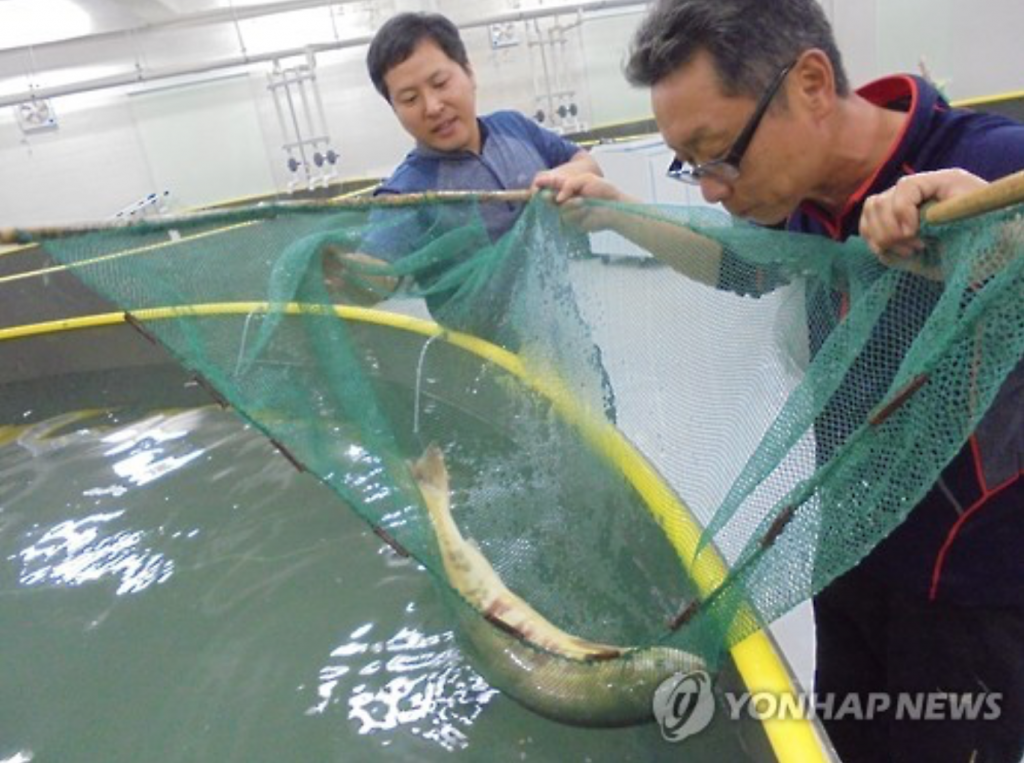