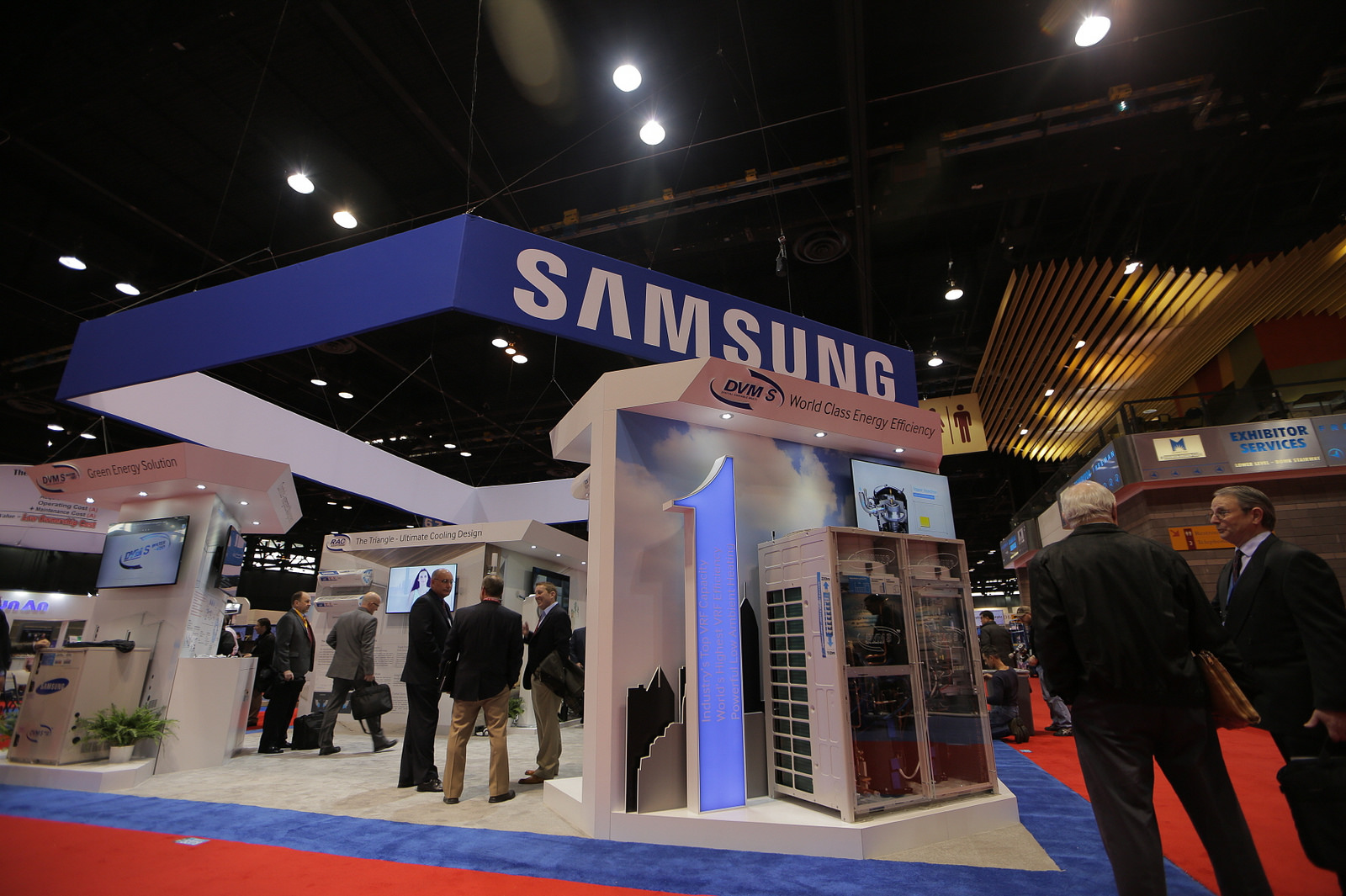 Samsung and MS said Tuesday they have decided to end their yearslong patent fee dispute but declined to provide details on the conditions of the agreement. (image: Samsung Electronics)

SEOUL, Feb. 10 (Korea Bizwire) — Samsung Electronics and Microsoft Corp. said Tuesday they have decided to end their yearslong patent fee dispute but declined to provide details on the conditions of the agreement.

“Samsung and Microsoft are pleased to announce that they have ended their contract dispute in U.S. court, as well as the International Chamber of Commerce (ICC) arbitration. Terms of the agreement are confidential,” the two companies said in a joint statement via their official blogs.

“Due to the agreement between the two companies, we ask for understanding that the details cannot be opened,” a spokesman at Seoul-based Samsung Electronics said, declining to comment on whether Samsung agreed to pay compensation to the U.S. firm.

Microsoft’s South Korean office said it has yet to give an official stance on the issue.

The U.S. firm had filed a suit against Samsung Electronics in the Southern District of New York in August last year after trying unsuccessfully to resolve its disagreement with Samsung on a 2011 royalty agreement. It had claimed that Samsung unilaterally decided not to abide by the contract.

In response, Samsung had filed for an arbitration with the Hong Kong-based international court in October.

In 2013, Samsung Electronics was late with its payment and did not pay the U.S. company the interest of US$6.9 million for the delay. Samsung had argued that Microsoft’s acquisition of Nokia breached their cross-licensing agreement signed in 2011.

In a separate move, South Korea’s antitrust authority on Thursday reopened its review on the merger between Microsoft and Nokia’s devices and services business to preempt any potential market distortions and ensure fair competition.

The Fair Trade Commission (FTC) said it aims to obtain assurances that Microsoft will not use the merger to discriminate against local mobile phone makers by exploiting its extensive standard essential patents.

Microsoft said it will not raise prices on patents for seven years or take any steps to disrupt fair market competition, according to the FTC. The U.S. firm, however, did not specify any local companies that hold agreements to make Windows phones.