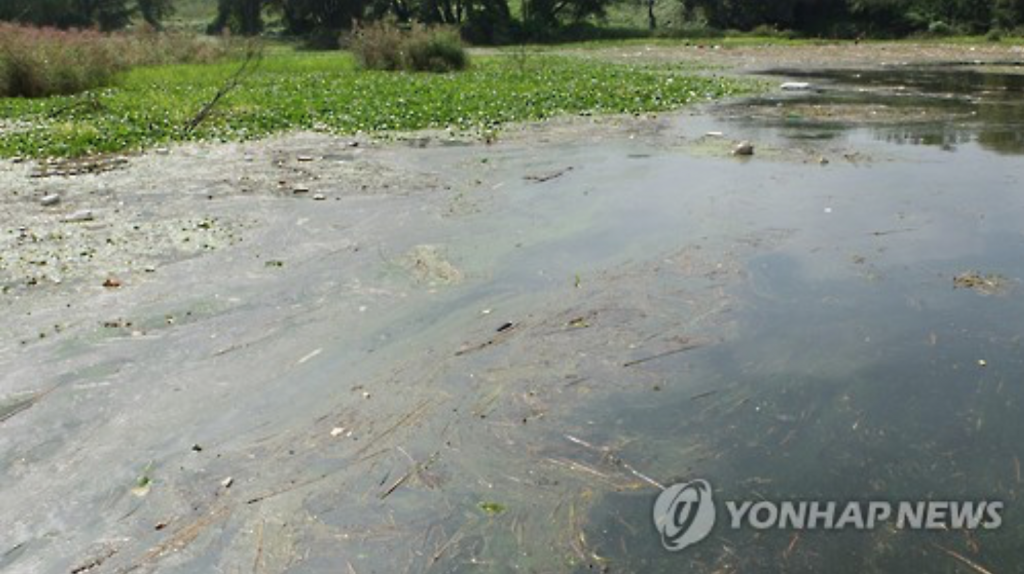 The team led by Park Jin-byung of Ewha Womans University developed the technology to extract lipids from algae to produce material that can be used for the mass production of plastics, the Ministry of Oceans and Fisheries said.

Algae is one of the most potentially significant sources of sustainable bio-fuels and can potentially be applied to the mass production of products with a wide variety of uses, officials said.

The ministry said the finding could lead to the application of plastic material that can be used for various electronic gadgets and airplane structures.

Noticeably, the technology is eco-friendly, and it is relatively cheap to extract green algae blooms, the raw material of the technology.

In South Korea, algae blooms are considered an environment concern along rivers after a controversial river refurbishment project by the previous Lee Myung-bak administration. There are concerns that the project turned parts of the rivers into standing water, an ideal breeding ground for bacteria that create algal blooms.

The research was funded by the Ministry of Oceans and Fisheries, and the findings were published in the journals, “ACS Catalysis” and “Scientific Reports.”