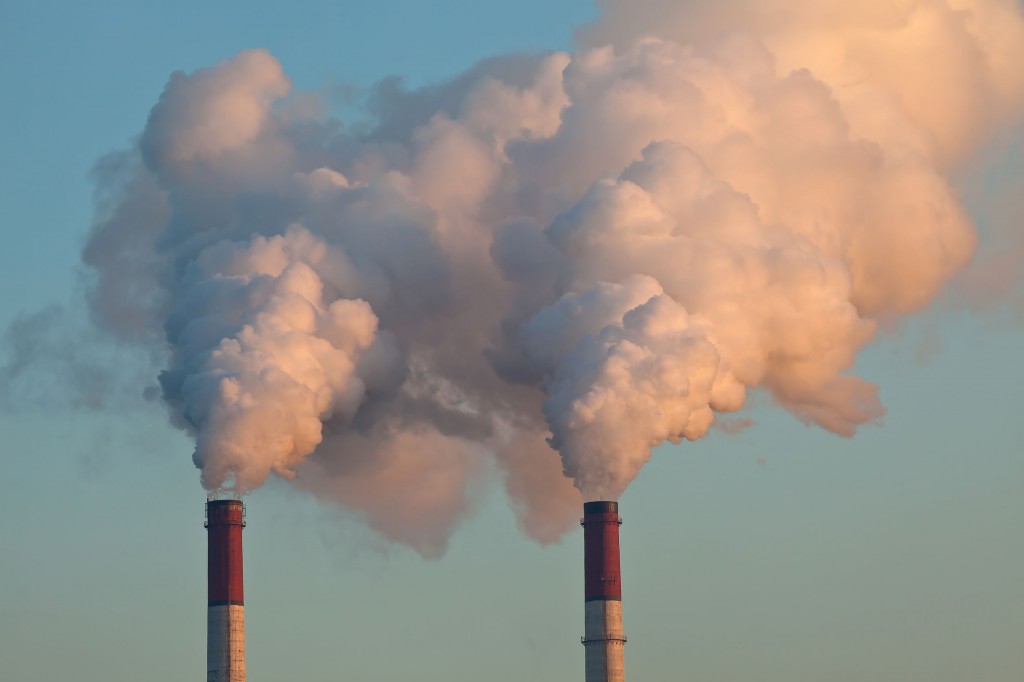 Synthetic gas is a fuel gas mixture consisting mainly of hydrogen and carbon monoxide. It can be used to synthesize other chemicals, or to create synthetic petroleum, and produce steam or electricity.

According to the NRF, the team used titanium oxide (TiO2), which is both abundant and affordable, as a photocatalyst to produce syngas, noting that previous methods of converting CO2 into useful resources had poor economic viability.

The team discovered that when the TiO2 is exposed to sunlight while underwater, it generates energy that can be used to convert CO2 into syngas. The efficiency of CO2 conversion was boosted by grafting CO-producing rhenium and hydrogen-producing cobalt, said the team.

“By using the sun as the energy source, we developed an environmentally friendly method of converting carbon dioxide (into synthetic gas),” said professor Son Ho-jin, who led the study. “We expect the technology to contribute to alleviating global warming by reducing CO2.”