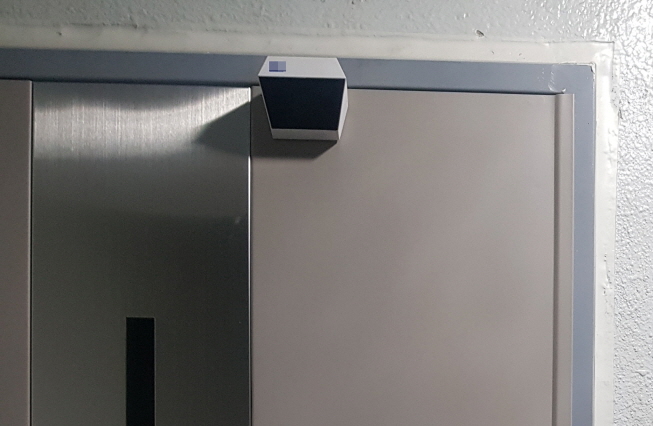 Many of them complain of anxiety from living by themselves.

In order to protect themselves and lower the possibility of crime even a little, these women are paying “safety costs.” Thus, women living alone are suffering from huge financial burden.

According to a study from the Seoul Metropolitan Government’s that surveyed 3,000 single-person households, specifically 1,469 males and 1,531 females, 172 or 11.2 percent of female respondents cited safety as the number one difficulty living alone.

On the other hand, only 12 or 0.8 percent of men mentioned the same challenge.

In fact, according to a research paper by Kang Ji-hyun, a professor of criminology at the University of Ulsan, single-person households consisting of young women are more than 11 times more likely to suffer from home invasion than men.

Amid such circumstances, some argue that it is unfair that the additional cost for safety is transferred entirely to women.

Women living alone have to pay relatively high housing costs as they prefer houses in safe locations and with security facilities, as well as additional money for anti-crime goods.

“As I try to get studio apartment with a security guard on the first floor of the building, I pay 600,000 won (US$520) per month even though my place is very small,” a female office worker in her mid-20s said.

“I think I spend a lot of money and energy just to be safe.”

Lee Hye-seung, a 21-year-old college student who has been living alone for three years, said, “As a woman, the cost of safety spending is practically a pink tax, the higher price paid for women’s consumer items compared to similar products marketed to men.”