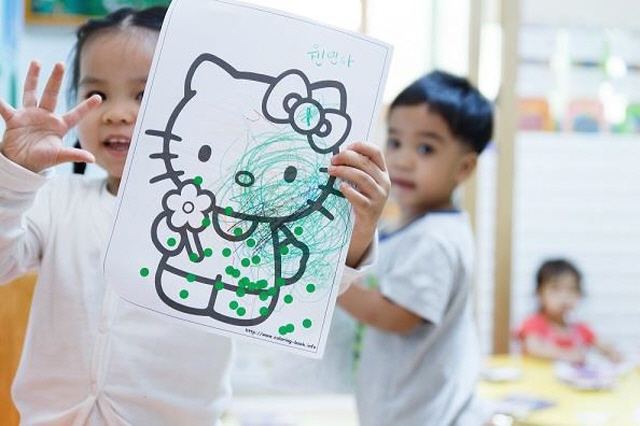 Illegal migrant children who are born and have lived in South Korea for more than 15 years will be given temporary stay permits, the Ministry of Justice said Monday. (Yonhap)

The Ministry of Justice is receiving applications from those who want to benefit from the policy, which is limited to children who have lived here for more than 15 years and are continuing their studies.

Civic groups, however, have pointed out that the policy will likely have little impact, saying that there would be very few or almost no applicants since anyone who wants to apply for a temporary stay permit is required to pay a huge fine ranging from 9 million won to 30 million won depending on the duration of their illegal stay.

Considering that most undocumented foreigners are paid lower than minimum wage, they would need to save for more than one year without spending a penny to pay the 30 million won ($27,000) fine.

In addition, civic groups stressed that given that the policy is limited to those who have stayed here for more than 15 years, it can be applied only to a handful of undocumented migrant teenagers, with about 10,000 to 30,000 undocumented migrant children remaining in a blind spot.

If the fine is paid within a month of being levied, it could be reduced by up to 70 percent.

“We received many inquiry calls regarding the policy but almost no one qualifies. Most people show disappointment after hearing about the fine.” an civic group official said.