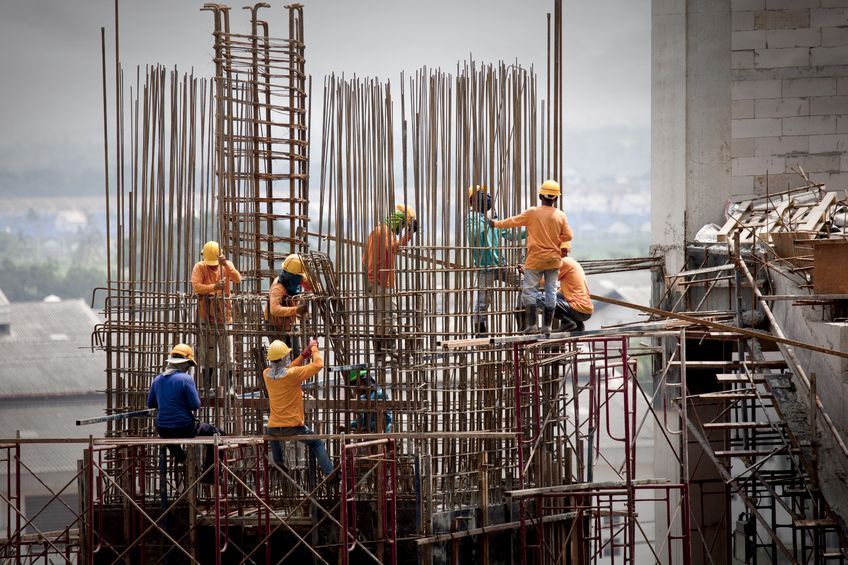 SEOUL, Nov. 29 (Korea Bizwire) — Small to mid-sized firms are asking the government to modify pension requirements, arguing that paying half of the national pension dues for foreign workers with E-9 visas is unreasonable.

The Korea Federation of SMEs (KBIZ) sent a letter to the Ministry of Health and Welfare on Wednesday asking the government to adjust the required national pension dues that firms have to pay on behalf of foreign workers.

Under current practices, foreign workers from eight countries including Indonesia, the Philippines, and Thailand are obligated to pay into the national pension in accordance with the principle of reciprocity under the work permit system, and half of the dues are borne by the company.

“Even considering the principle of reciprocity, it is unreasonable to have local companies pay for the benefits that South Koreans receive overseas.”

E-9 visas are issued to foreign workers under 40 years of age with a maximum stay of 9 years and 8 months. KBIZ argues that paying into the pension plan for foreign workers on temporary visas makes little sense.

“Foreign workers receive back the payments they made into the national pension, including the portion paid by the company,” said KBIZ.

“This is no more than giving out severance pay twice.”