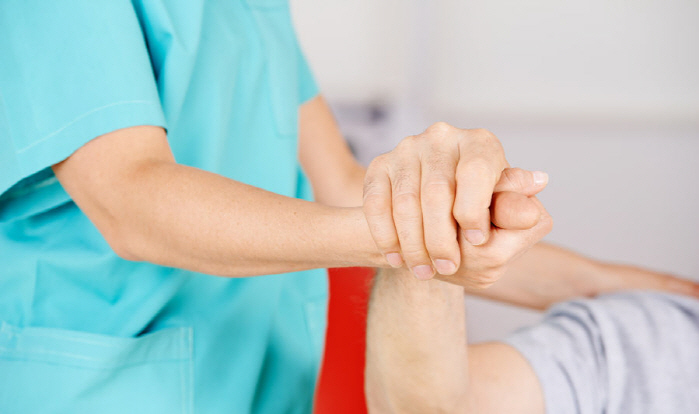 The number of patients who opted to die with dignity stood at 134,945 at the end of December last year, according to the data from the National Agency for Management of Life-Sustaining Treatment.

The law took effect on Feb. 4, 2018, allowing terminal patients to sign up to forgo a “meaningless extension of life” by stopping or postponing four life-sustaining treatments.

The four treatments — cardiopulmonary resuscitation, artificial respiration, hemodialysis and anti-cancer drug administration — are only meant to prolong the lives of terminally ill patients without giving any treatment from the start.

The data also showed slightly over 57,500 terminally ill patients have so far registered with authorities to die with dignity without receiving further treatment.

A total of 790,193 people have so far registered a letter of intent with hospitals and public organizations to stop receiving life-sustaining treatment once they became terminally ill, according to the data.