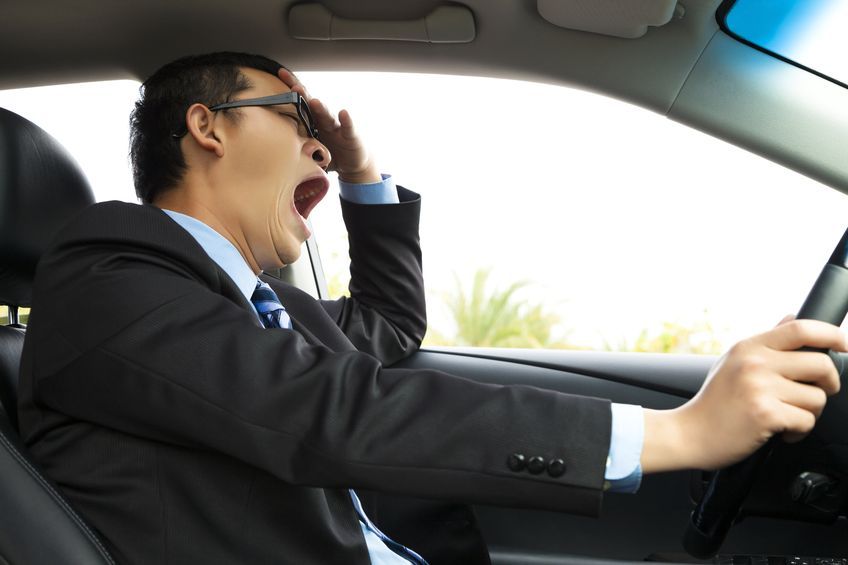 A driver traveling 100 kilometers, for instance, would be on the highway for some 10 kilometers feeling sleepy. (image: KobizMedia/ Korea Bizwire)

SEOUL, Jan. 13 (Korea Bizwire) – Drivers on highways start to get drowsy about halfway to their destination but stay on the road a little longer before stopping to rest, a study said Friday.

The Korea Expressway Corporation (KEC) conducted the study in September and October last year by surveying approximately 800 drivers at four highway rest areas. Results are based on their answers on when they started to feel sleepy and when and where they actually stopped for a break.

Drivers traveling over 50 kilometers said they became drowsy when they were about 45 percent on their way. But their rest area stops were 52 to 60 percent along the trip, indicating that the drivers stay on the road that much longer while fighting off sleepiness. A driver traveling 100 kilometers, for instance, would be on the highway for some 10 kilometers feeling sleepy.

Roughly two out 10 people surveyed said they become drowsy on half of their trips. One out of 10 said they are overcome by sleepiness during every trip.

The period of rest, however, was too short to recover from drowsiness, according to the study, which said 22.1 percent of the drivers rest for less than 10 minutes.

Lee Hyun-seok, a senior researcher at the traffic laboratory of the KEC Research Institute, said drivers should be encouraged to take a break at a certain point.

“To lessen the number of accidents from driving while drowsy, we need to find ways to induce drivers to stop at rest areas when they are about 45 percent on their way to their destination, and to rest plenty when they do stop,” Lee said.