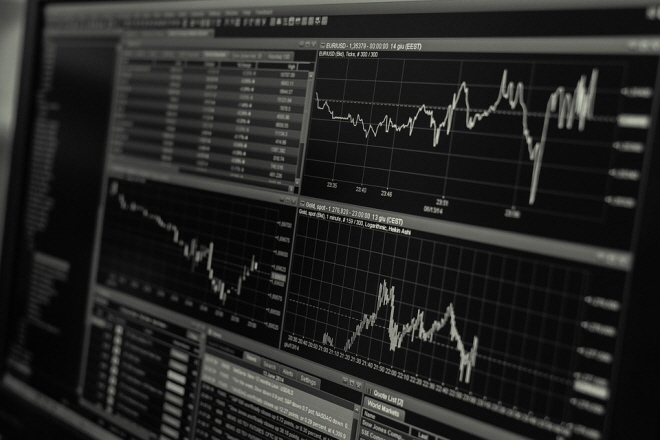 The PEF market has doubled in about four years. (image: Pixabay)

SEOUL, Oct. 14 (Korea Bizwire) — While the private equity (PE) market has grown at a fast pace since deregulation in 2015, a number of problems have been exposed.

According to Korea Financial Investment Association on Sunday, private equity funds (PEFs) are valued at 394.95 trillion won (US$333.2 billion), an all-time record. This year alone, they have increased by 61.7 trillion won.

If the latest pace of growth continues, the amount is expected to surpass 400 trillion won by the end of this year.

As of the end of September of this year, value of PEFs has more than doubled compared to the 197.3 trillion won set at the end of October 2015, when the revised Capital Market Act, which eased regulations, first entered effect.

The PEF market has doubled in about four years.

While PE offered relatively high profits amid a lack of investment destinations to invest in the face of low interest rates, the influx of funds from the market was also significant.

As PEFs are subject to fewer regulations, they can be used to target high profits by investing boldly, but at the same time the risk of investment is also high.

Recently, financial mishaps surrounding private equity funds have been on the rise, including the massive losses of DLF (derivative linked fund) and the suspension of fund redemption by Lime Asset Management Co.

As a result, there are growing calls for a second look at the market and the system as a whole.

Related to the recent developments, Eun Sung-soo, chairman of the Financial Services Commission, said last Thursday that “it is the kind of growth pain that the PEF market undergoes as it rapidly growing.”

Experts point out that there is a need to strengthen ex post facto punishment, at least in the case of mis-selling.

Hwang Se-woon, a researcher at the Korea Capital Market Institute, said, “It would be appropriate to approach mis-selling in terms of punishment or preventive measures for future recurrence.”

Meanwhile, despite the growing demand for enhanced measures, experts say that the policy stance of granting broad autonomy to PEFs should continue.

“There may be difficulties in nurturing and developing the capital market if regulations are imposed that could dampen PE investment itself,” said Sung Tae-yoon, a professor at Yonsei University.