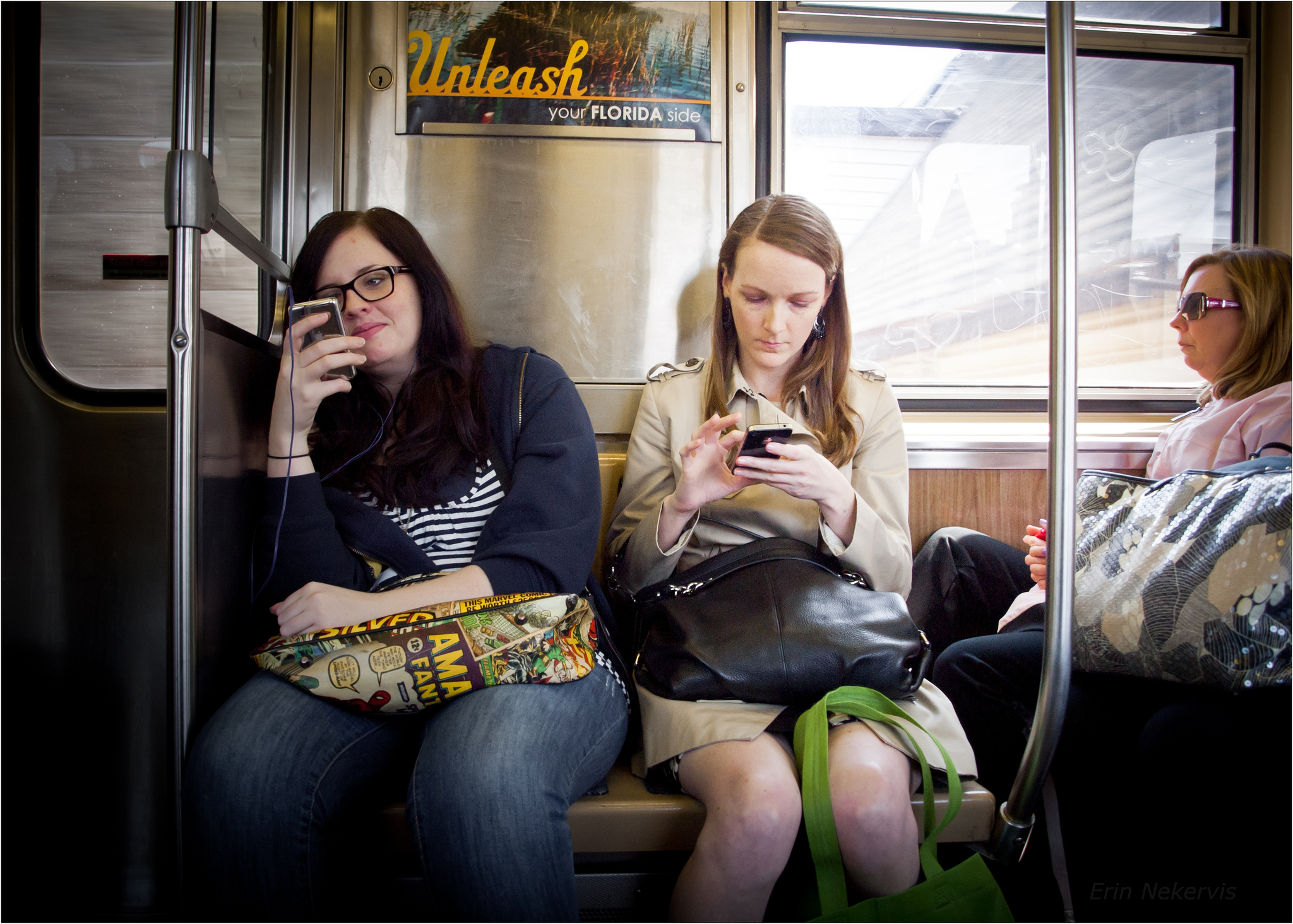 Viewers increasingly are turning to the Internet for their daily content, driven in large part by increased access to premium and live video content, especially international sporting events and news of all sorts. (image: TheeErin / flickr)

SANTA CLARA, CA, Dec. 9 (Korea Bizwire) – Ooyala, a Telstra subsidiary and the leading innovator in premium video publishing, analytics and monetization, today issued its Q3 2014 Global Video Index Report, showing consistent daily patterns in the way people consume TV and video across different devices throughout the day. The report also shows that mobile and tablet devices reached 30 percent of all online video views during the quarter, representing a 114 percent year-over-year increase. At this rate, Ooyala predicts that mobile and tablet viewing will reach 50 percent of all online views by late 2015.

Viewers increasingly are turning to the Internet for their daily content, driven in large part by increased access to premium and live video content, especially international sporting events and news of all sorts. The result is unprecedented growth rates in mobile and tablet video consumption. Broadcasters and publishers who have access to this kind of consumption data for their own content have a unique opportunity to capitalize on this trend, particularly in mature markets where video-capable devices and wireless broadband are ubiquitous.

Ooyala’s Q3 2014 Global Video Index Report also shows substantial growth of long-form video consumption across devices. Connected TVs — whether connected directly to the Internet or via game consoles and other devices — were central to long-form content consumption during the quarter. Viewers watched long-form content, videos longer than 10 minutes, four times more than on tablets and almost 10 times more than on mobile phones.

More surprisingly, the report shows that all screens are becoming popular for watching longer video. Tablet viewers spent 68 percent of their time watching video exceeding 10 minutes, indicating that tablets are becoming nearly interchangeable with TVs for long-form video. Even mobile phone users spent 48 percent of their total viewing time with long-form content, which tends to be premium content such as TV shows, movies, news and sporting events. This trend points to new monetization opportunities for premium video publishers as mobile devices are no longer solely for “snack-sized” content.

“Cloud-based TV has arrived. Broadcasters and content providers realize that, with the right approach, IP-delivered content can be more economical with higher return in terms of building and monetizing audiences, compared to linear TV,” said Ooyala CEO Jay Fulcher. “What’s really exciting is the pace at which many of the most prominent players in the industry are now innovating and meeting their audiences where they are — with the content they want most, on the right screen, at the right time, with an incredibly rich experience.”

Other new statistics show consistent patterns emerging in the way people shift their video consumption across various devices throughout the day, and also in how weekdays differ from weekends when it comes to device preferences.

Mobile devices in particular see steady views throughout the course of a day. Globally, smartphone and tablet views ramp up in the morning and during commute hours; they dip as the work day begins and people turn to their PCs, rising again during the commute home and peaking at night. This generally is a universal pattern, except in Latin America where video gets very little play on phones and tablets during the day. Tablets remain the clear screen of choice for web-delivered video in the evening in every region, although on weekends when they tend to be used only slightly more than computers and mobile phones. The report also shows nuances in daily device patterns that vary across continents.

About Ooyala
Ooyala, a subsidiary of Telstra Corporation Limited, delivers personalized video experiences across all screens and is a leader in online video management, publishing, analytics and monetization. Ooyala’s integrated suite of technologies and services gives content owners the power to expand audiences through deep insights that drive increased viewer engagement and revenue from video.