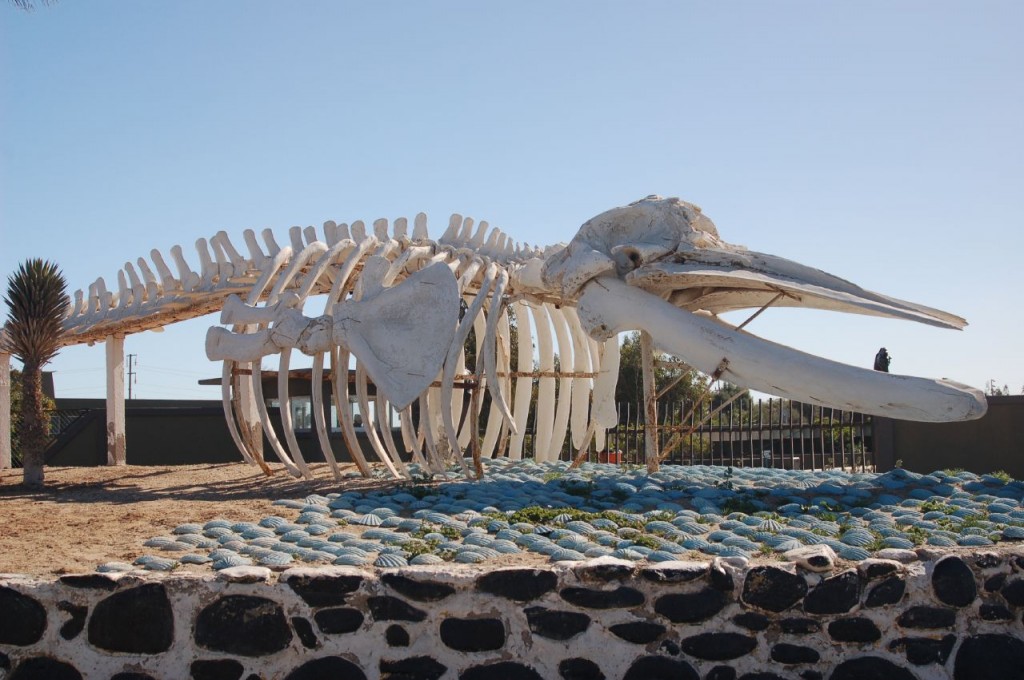 SEOUL, July 27 (Korea Bizwire) – A medical research team is working on a technology to develop artificial bones based on whale bones all of which are currently thrown away.

The Center for Whale Research under the state-run National Fisheries Research & Development Institute said on July 25 that it would begin a research project to develop a human bone replacement material based on whale bones, jointly with the Institute for Biomaterials Research and the School of Dentistry at Kyungpook National University, the College of Veterinary Medicine at Chungbuk National University, and the Korea Textile Development Institute.

Whale bones, based on whale bycatch, could potentially be an excellent substitute for bone graft materials for dental implant and plastic surgery purposes.

The world’s bone graft material market is estimated at US$3.5 billion as of 2012, with an annual average growth rate of 12 percent. The market is forecast to grow to $8.6 billion by 2020.

Currently most bone graft materials made of cattle bones are sold at about $500 per 2 grams. Once the new technique based on whale bones is successfully commercialized, it would lower the price significantly while generating a sizable import substitution effect.

What Products Were Produced from Whales?

In the past (throughout the 1800s), oil was the main product sought from whales, and it was used to lubricate machinery and to provide illumination by burning it in lamps. A peculiar oil found in the head of the sperm whale, spermaceti, was highly prized. The oil was waxy, and was commonly used in making candles. In fact, candles made of spermaceti were considered the best in the world, producing a bright clear flame without an excess of smoke. The bones and teeth of various species of whales were used in a number of products, many of them common implements in a 19th century household. Whales are said to have produced “the plastic of the 1800s.” (About.com)