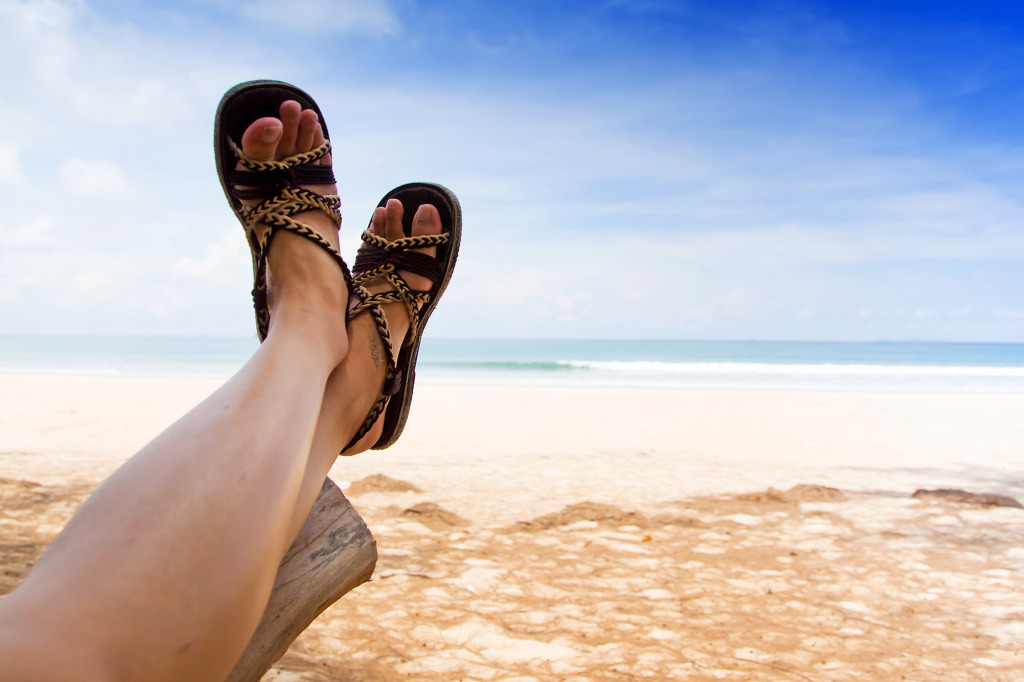 FT wrote that Koreans had a tendency to ponder taking leave due to a heavy workload and pressure from their boss, but recently major companies have been trying to encourage their employees to take longer vacations. (image: Kobiz Media / Korea Bizwire)

SEOUL, Aug. 25 (Korea Bizwire) – The Financial Times (FT) of England reported that Koreans, who used to work the most and rest the least, have recently showed a tendency to take longer vacations.

According to Expedia, a global travel agency, the average Korean took 8.6 days off every year, which was the lowest among the 24 countries that were investigated. Considering that the average in France was 30.7 days and the average of all 24 countries was 20.5 days, it could be said that Korean people are still working way too much.

FT wrote that Koreans had a tendency to ponder taking leave due to a heavy workload and pressure from their boss, but recently major companies have been trying to encourage their employees to take longer vacations.

The goal is to improve the productivity and creativity of employees, and also contribute to government efforts to boost tourism in a bid to revitalize the domestic economy.

The newspaper also talked about companies that are prolonging maternity leave from one year to two years. In addition, Samsung has started a one year leave for self-improvement, and Doosan, SK Energy, S-Oil and Shinhan Bank also have similar plans in place.

Kim Pan-joong, head of economic investigation at the Korea Employers’ Federation, said in an interview with FT that employees need a long vacation to rest and feel refreshed. “In a society run by a knowledge-based economy, longer working hours don’t mean that efficiency will be high. More and more companies are asking their employees to take longer vacations and recharge.”

The average number of hours worked among Koreans was 2,163 in 2013. It was the second longest among OECD members, but labor productivity per hour was only 66 percent of the OECD average.

Despite efforts that major corporations have been making to encourage their employees to take more time off work, smaller businesses that lack manpower are having a hard time even resting on national holidays. Considering the circumstances, FT prospects that it will take a long time to solve the national ‘lack of rest’.

FT also points out that the ‘highest boss’ of Korea is not setting a good example. “While emphasizing that the summer holidays should be a chance to increase spending in the domestic market, president Park Geun-hye stayed at Cheongwadae during her five days of vacation two years in a row.”