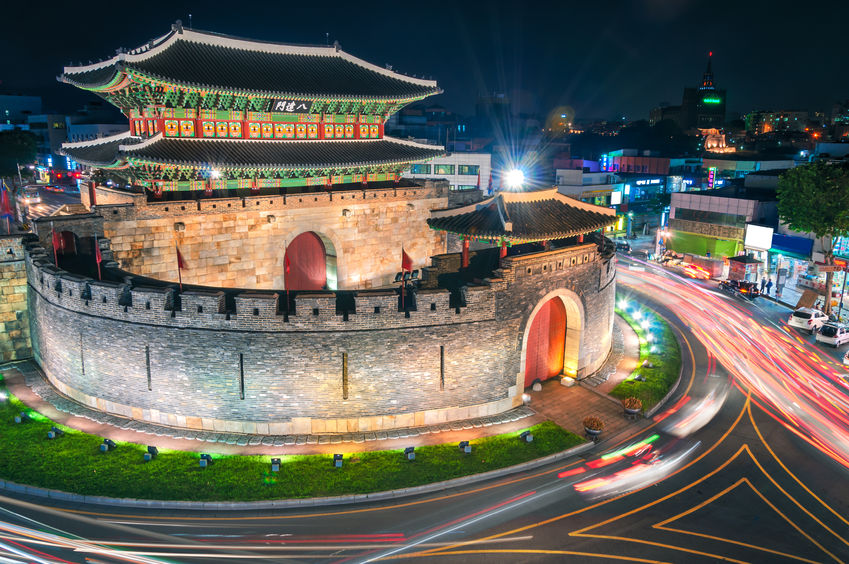 The city revealed on July 28 that it will set up a customized platform for big data analysis through an investment of 380 million won by the end of the year. (Image: Kobiz Media)

SUWON, Jul. 29 (Korea Bizwire) — The city of Suwon, which suffered a power outage and vehicle contaminations last year due to the appearance of flocks of crows, has decided to draw up countermeasures, utilizing big data to track crow movements.

The city revealed on July 28 that it will set up a customized platform for big data analysis through an investment of 380 million won by the end of the year.

As part of the project, the city is set to develop a predictive analysis model for civil complaints and a constant monitoring method to provide citizens with helpful administrative services, as well as a statistics analysis system for policy application. An ecological analysis on urban flocks of crows for damage prevention has been designated as the project’s first task.

The residents of Ingye-dong and Gwonseon-1-dong suffered much distress due to massive flocks of thousands of crows that clouded the skies for a period of three months starting in December 2016.

A great deal of stress experienced by the residents was the result of the cawing of thousands of crows, and vehicles parked on the street that were contaminated with crow excrement.

On February 28, a shopping district located in Ingye-dong including Newcore Outlet (a ten-story building) lost power for 15 minutes, greatly inconveniencing customers as elevators and escalators were unable to operate. It was later found that wires in a switch box short-circuited after a crow sat on a connection between the wires and the box.

As the reappearance of flocks of crows is anticipated this year, the city is due to present measures to reduce damage inflicted on citizens by collecting data of SNS postings, news, and civil complaints concerning crow flocks, and analyzing the damage types and patterns as well as their appearance date and time information.