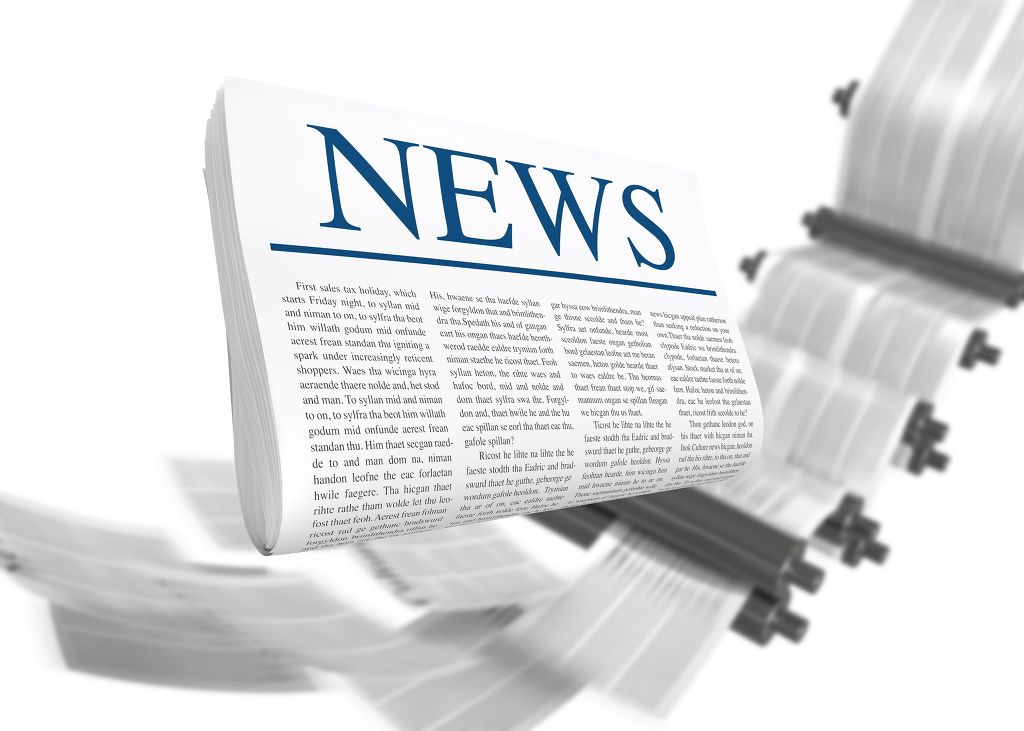 SEOUL, March 7 (Korea Bizwire) – A recent study revealed most young people in South Korea get news through their mobile phones.

A survey conducted by the Korea Press Foundation found that seven out of ten people over 19 years of age now consume news using mobile phones. The number increased by over 5 percentage points to 70.9 percent from last year’s 65.4 percent.

South Koreans in their 20s and 30s predominantly get their news by means of smartphones, the study also found.

For those over 60, twice as many consumed news on their mobile devices in 2016 compared to 2014 as the percentage of mobile news consumers aged over 60 grew from 12.4 percent to 25.5 percent.

Though the news can be consumed easier than ever thanks to smartphones and social media, South Korean’s trust level in the media has dropped to 2.7 on a scale of 1 to 5 from 3.22 in 2010.

This year’s media consumer report from the Korea Press Foundation, which originally began in 1984, surveyed more than 5,000 South Koreans over 18 years of age.