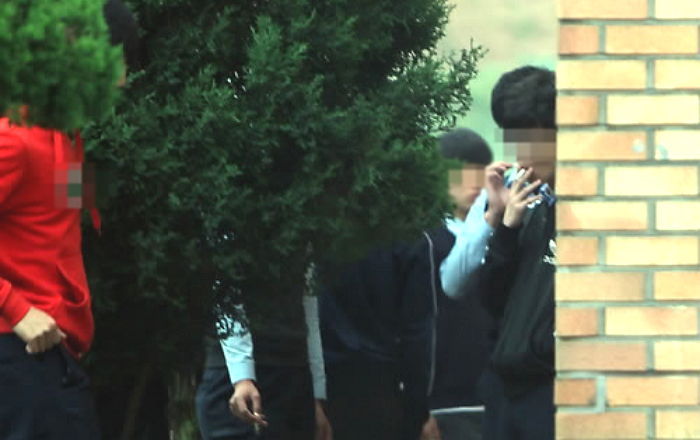 According to the Korea Health Promotion Institute, a survey carried out online by querying adolescents on their individual methods of cigarette purchases found that 48 percent had bought cigarette products at convenience stores or other shops.

Two thirds of the respondents said they did not have any difficulty buying cigarettes from convenience stores or other retail establishments.

The Korea Health Promotion Institute said that the study indicates that cigarettes are continuing to be sold to minors despite it being illegal.

Thus, implementing stronger regulations regarding the matter is needed in order to protect adolescents from smoking.

Meanwhile, 78.5 percent of the respondents said they had seen cigarette ads in magazines, online, in convenience stores and at supermarkets within the previous 30 days.

At present, the only type of cigarette ads that can be exposed to pre-adult children are limited to being displayed at cigarette retailers.

A survey carried out by the Institute last year found that all 1,235 conveniences near schools were found to feature cigarette ads. On average, there were 25 cigarette ads at every convenience store.