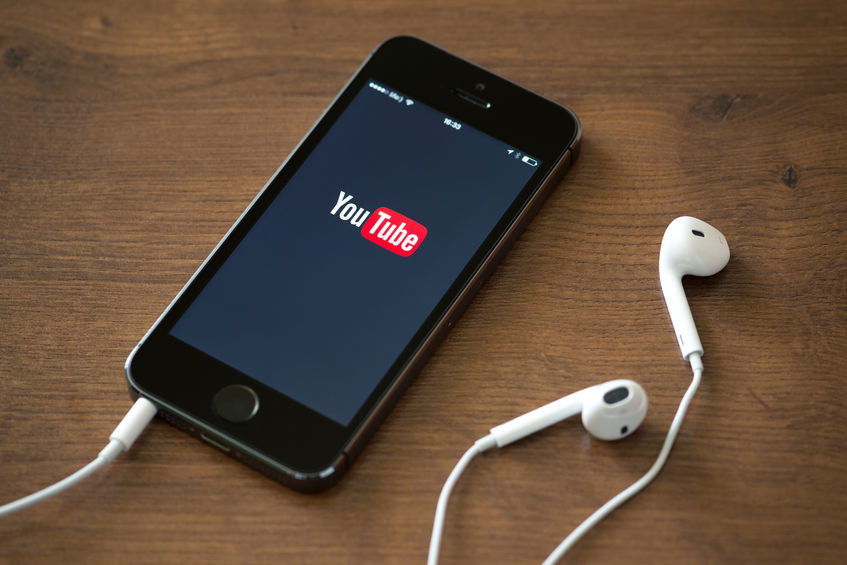 More interesting was the fact that those in Generation Z had a higher tendency of sticking with mobile video platforms instead of TV, even during prime time. (image: KobizMedia/ Korea Bizwire)

SEOUL, March 30 (Korea Bizwire) – Generation Z, those aged from 13 to 24, were the biggest users of Google’s video streaming platform by a large margin compared to other age groups in South Korea, according to a recent study from Nielsen KoreanClick.

“Generation Z took digital devices for granted from an early age, a clear difference from older generations who deliberately had to adapt to personal computers and mobile devices,” Nielsen said. “They’re sensitive to trends, and react more actively to images and videos than texts.”

More interesting was the fact that those in Generation Z had a higher tendency of sticking with mobile video platforms instead of TV, even during prime time. “They’re using mobile devices as the main medium for videos,” added Nielsen.

YouTube was the second most popular app for Generation Z after Kakao Talk, which had a usage rate of 94 percent. Following YouTube were Naver (71 percent), Facebook (61 percent) and Google (52 percent).

Kakao Talk, Naver, YouTube and Google made the top five list for all four generations, while Facebook was substituted with Kakao Story for Generation Y and those 60 and above, and Band, for Generation X.