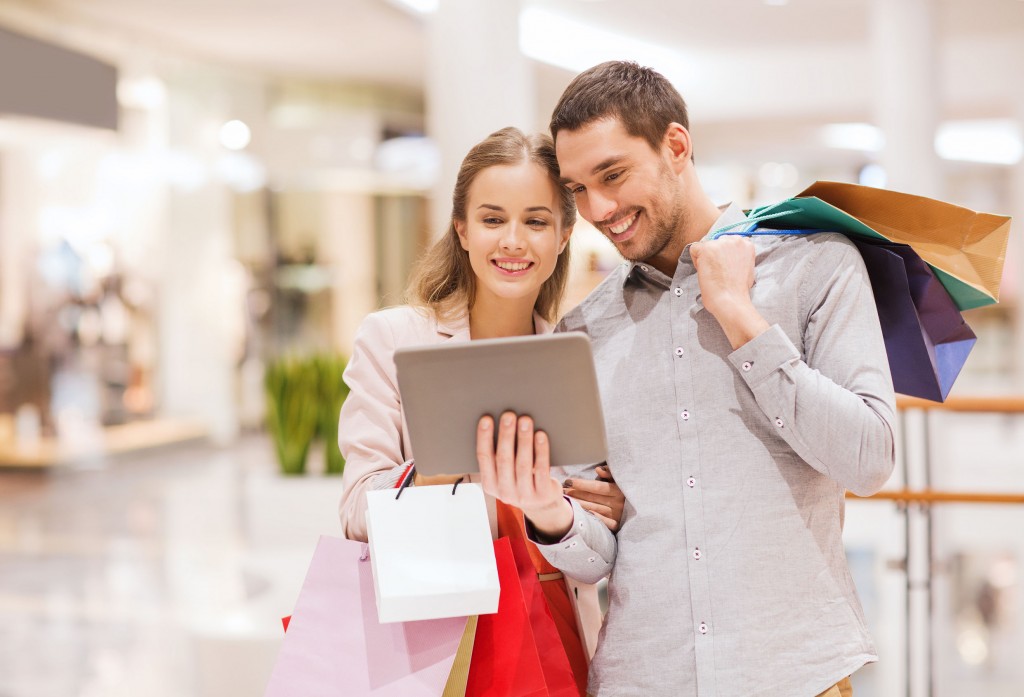 SEOUL, Dec.8 (Korea Bizwire) – The government has decided to lower regulations and financially support three new technologies – wireless charging, fused pay channels, and Internet of Things (IoT). These technologies are attracting significant attention, as they could change the way we live forever. On the other hand, there is a need for large-scale R&D (research and development), and careful policy decisions as there are many technological and social obstacles.

Research related to ‘wireless charging’ is active among IT giants such as Samsung and Apple. (Image : Yonhap)

#1. Futra (21, student) is working on a presentation on her laptop at the library. She looks down at her laptop to see that she only has four percent battery life remaining. The PC alerts her that there is a ‘wireless charging station’ within two meters. She clicks an icon and the laptop starts charging.

Research related to ‘wireless charging’ is active among IT giants such as Samsung and Apple. Currently there are wireless charging devices for smartphones, but phones have to be in contact with a certain ‘charging spot’ and the power transmission is not efficient, leading the devices to be neglected by consumers.

The perception of the public is also a huge obstacle. Since there is much controversy related to electromagnetic waves being harmful to the human body, the thought of strong electricity flying about in the air might frighten some individuals.

Though the government is planning to install wireless charging devices in public spaces such as libraries or post offices to boost the R&D of the technology, many hurdles are expected before the public changes its conservative perception on the matter.

How people watch TV is changing because of mobile IPTV and Netflix, the American online streaming service. (Image : Yonhap)

#2. Innovatoff (43, office worker) takes out his smartphone while riding in a taxi.  He continues to watch the TV series he was watching at home the night before. When he goes to the gym, the TV on the treadmill links to his smartphone, and picks up the TV series from where he stopped watching previously.

How people watch TV is changing because of mobile IPTV and Netflix, the American online streaming service. As technologies that provide high quality digital videos wherever and whenever are rapidly advancing, the speed of change is accelerating. Some are even saying that the traditional way of watching TV – connected with an antenna or cable, and changing channels – will soon be extinct.

However, fused pay channels also have many obstacles to clear. Since any new TV viewing paradigm shakes the traditional broadcasting system from its roots, a huge conflict is expected within the industry, and as new technologies that do not meet the current regulations are developed, legal conflicts are also expected.

For instance, the hybrid satellite TV DCS launched by KT Skylife in 2012 was criticized by competitors for ‘unfair violation of territory’. Since the service provided content through KT’s internet network after receiving it from large transmission facilities, IPTV and cable businesses saw the service as a breach. The service was banned after it was deemed to be illegal, but was reborn last month under the authorization of the Ministry of Science, ICT and Future Planning.

IoT and cloud computing is another controversial territory the government will support. (Image : jeferrb / Pixabay)

#3. IoT and cloud computing is another controversial territory the government will support. Since IoT technology turns various everyday items such as furniture, cars and street lights into wireless communication devices, hacking is a huge concern. In addition, although cloud computing can save the costs needed to set up a server, concerns are arising that the risk of systems being paralyzed by the concentration of information on the cloud businesses cannot be ignored.