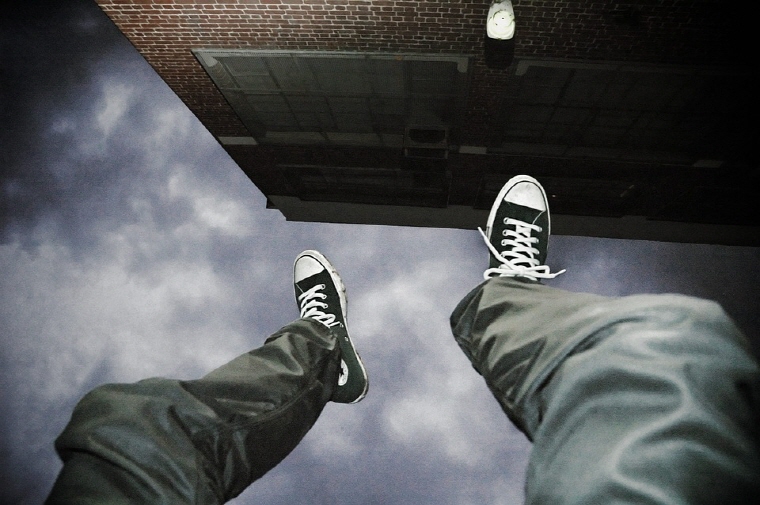 SEOUL, Jul. 5 (Korea Bizwire) – Three out of 10 people rushed to the emergency room after attempting suicide were found to have tried to take their own life on previous occasions.

Moreover, a portion of these people were thinking of making another suicide attempt within the next six months.

The Ministry of Health and Welfare in association with the Korea Suicide Prevention Center revealed data that analyzed 12,264 people who had been hospitalized after failed suicide attempts.

Of those who were hospitalized for suicide attempts, 8,567 agreed to participate in a survey in which 17.8 percent of respondents stated that they had attempted to take their own life once before, and 7.5 percent had attempted suicide on two different occasions.

Thus, 25.3 percent of respondents had carried out suicide attempts at least once.

In addition, 1,405 people said that they were still willing to carry out another suicide attempt in the future, with 75.3 percent saying that they would make an attempt “within a week”, while 12.5 percent said they would try again within the month.

Another 7.3 percent said they would attempt suicide again within six months, and 5 percent were willing to try again after six months.

A large percentage of individuals with suicidal intent reported being under the influence of alcohol when they attempted suicide, with 53.5 percent of 10,109 respondents admitting to having been drunk.

Han Chang-su, the director of the Korea Suicide Prevention Center, said that a significant number of the suicide attempts were carried out while individuals were under the influence of alcohol.

“What they really need is a helping hand,” said Han. “If local communities are able to provide treatment and support, the ratio of suicide attempts will surely decline,” he added.