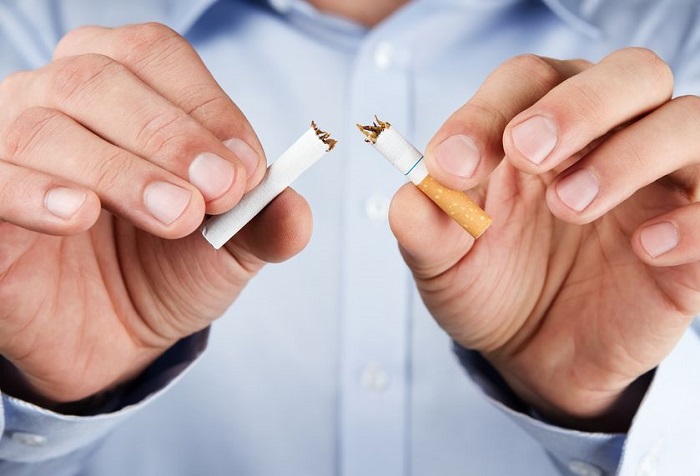 Six out of ten HR representatives expected that imposing restrictions on smokers would lead to fewer applicants. (image: Korea Bizwire)

SEOUL, May 2 (Korea Bizwire) — Four out of ten human resources (HR) representatives in South Korea support the idea of imposing restrictions on hiring smokers, a recent study has showed.

As for why they support the idea, 54 percent said this type of restriction would help resolve various issues arising between smokers and non-smokers.

Others said it was necessary for ‘the health of each employee’ (41.6 percent) or to ‘raise the standard of the company’ (1 percent).

Asked about the means of restriction, 66.3 percent suggested ‘providing incentives to smokers to quit smoking,’ while 33.7 percent said penalties should be imposed on smokers, such as being banned from applying for jobs at the company, or signing a document vowing not to smoke at work.

On the other hand, 57.4 percent of HR representatives opposed the idea of restricting the employment of smokers, because smoking is a matter of one’s choice and freedom (56.3 percent), smoking has nothing to do with employment (34.2 percent), the company may lose a talented worker just because the person is a smoker (8.8 percent), or it may tarnish the reputation of the company (0.4 percent).

Six out of ten HR representatives expected that imposing restrictions on smokers would lead to fewer applicants (60.3 percent), while others said there wouldn’t be any changes (39.5 percent).

Another 0.2 percent said the number of applicants would actually increase.

Almost half of the HR representatives said there are a considerable number of smokers within their company (47.7 percent), but they never recommended that anyone quit smoking (51.5 percent).

NHN Doctortour Corp., a South Korean tourism agency, and Descente Korea, an outdoor sports brand, are banning smokers from applying for jobs with them.

Recently, Japan’s Himawari Life Insurance and the Japanese branch of Pfizer, a multinational biopharmaceutical company, also decided not to hire smokers starting in 2020.