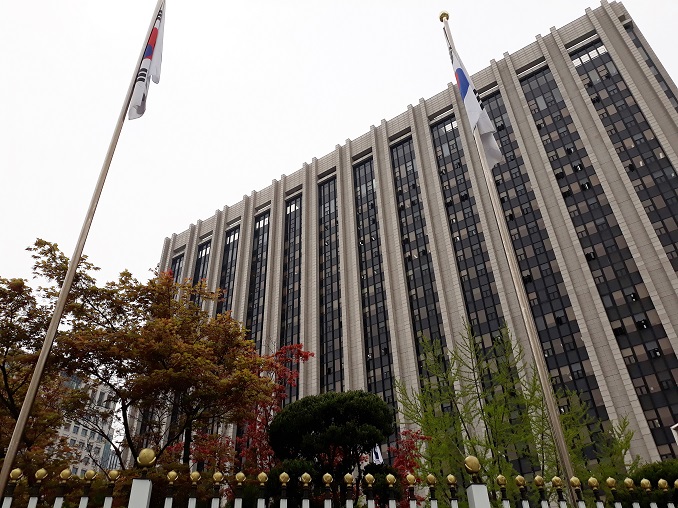 The Government Buildings Management Office said Tuesday that it will carry out a ‘green remodeling project’ to turn all of the nation’s aged government buildings into energy-saving green buildings by 2025.

For all of the government buildings, the GBMO will introduce energy saving systems, while replacing conventional lighting with LEDs. 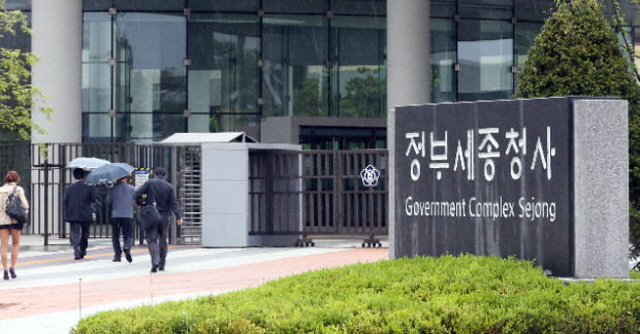 The GBMO expects the green remodeling initiative to contribute to creating an energy saving effect of 1.8 billion won (US$1.58 million) per year for the government complexes.