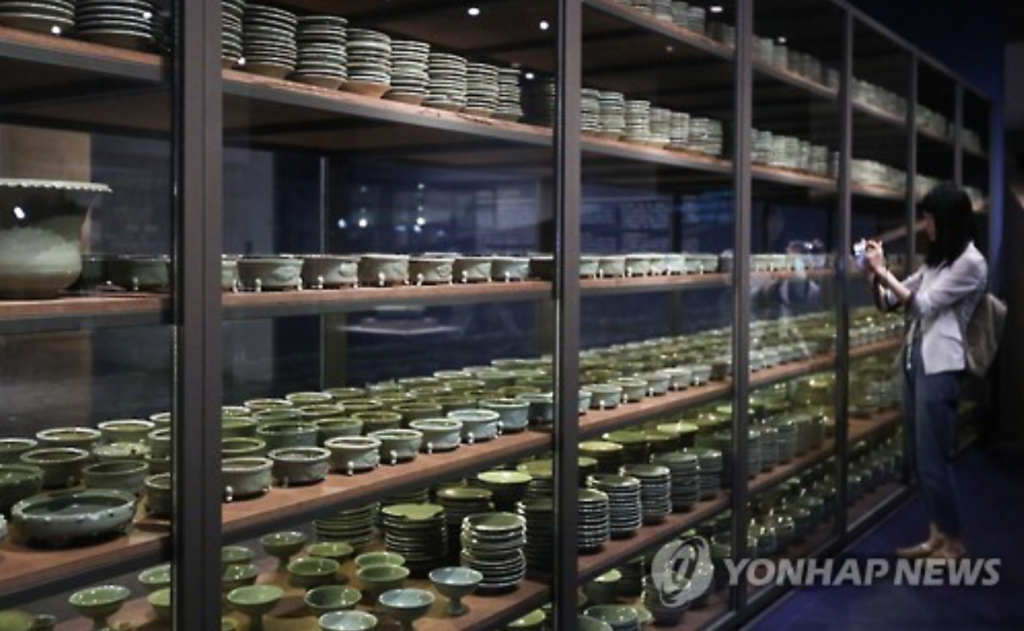 SEOUL, July 26 (Korea Bizwire) – A Chinese trade vessel from the current city of Ningbo was heading towards modern-day Fukuoka, Japan, when it sank in the coastal waters of Sinan County, South Jeolla Province, in 1323.

The ship’s existence came to light 650 years later when a Korean fisherman retrieved six pieces of Chinese pottery from his fishing net in 1975. After a dozen excavation efforts, some 24,000 artifacts and 8 million ancient coins were discovered.

To commemorate the 40th anniversary of the ‘Sinan Ship’ discovery, the National Museum of Korea has organized a special exhibition titled, “Discoveries from the Sinan Shipwreck”, which will present some 22,000 of the artifacts and one ton of coins from the ship, along with some 60 relics from China and Japan.

“This is the first, and probably the last, time that any exhibition will display almost all the artifacts from the Sinan Ship,” said a museum official. 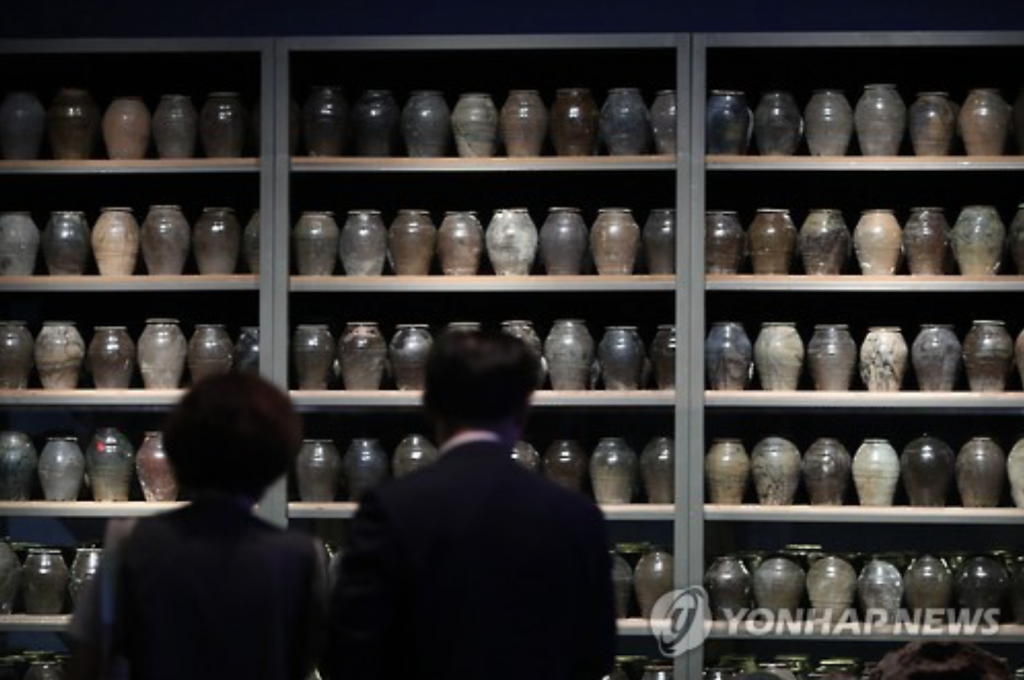 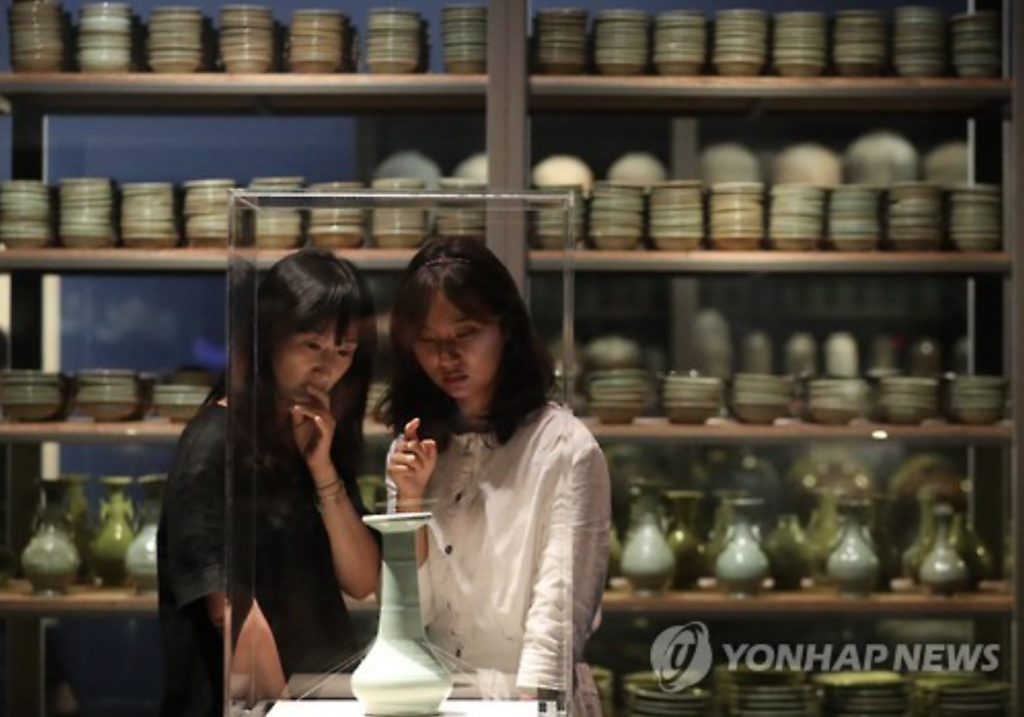 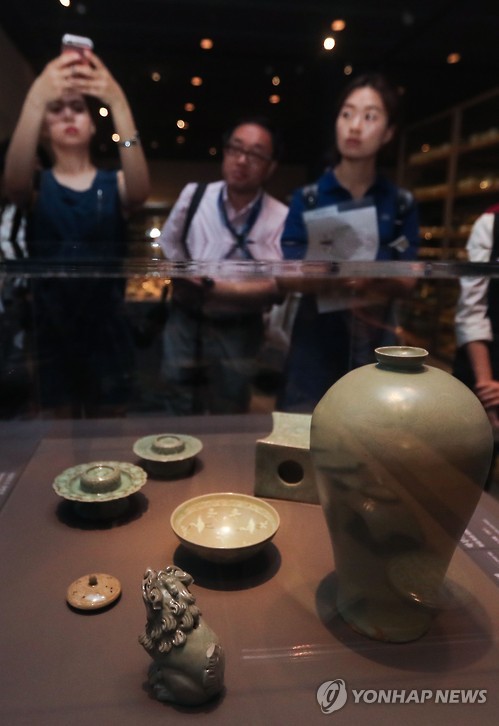